A woman abandoned her husband for her 21-year-old stepson and she admits she went under the knife to make him fancy her more.

Marina Balmesheva, 35, a fitness blogger from Russia, is pregnant with her stepson Vladimir’s baby and has even insisted on prenup to safeguard her assets.

Marina has known her current boyfriend since he was seven-years-old.

Despite having been married to his dad, she says Vladimir has “the most charming blue-eyes in the world”. 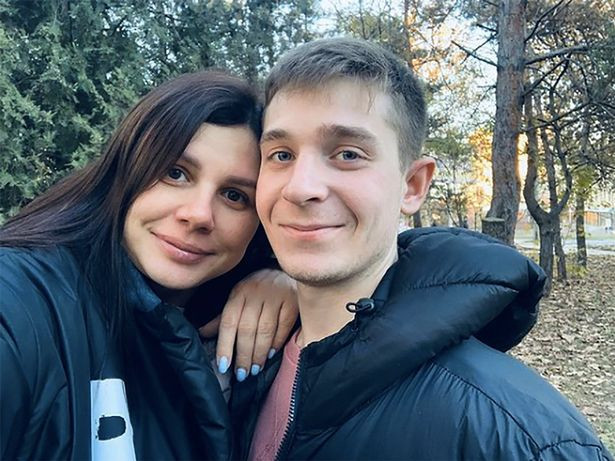 Her ex-husband, with whom she adopted five kids, has said that she had seduced his son.

“He had not had a girlfriend before her,” he fumed.

“They were not shy to have sex while I was at home.

“I would have forgiven her cheating, if it wasn’t my son…

“After that she was coming back and lying in bed with me as if nothing had happened.” 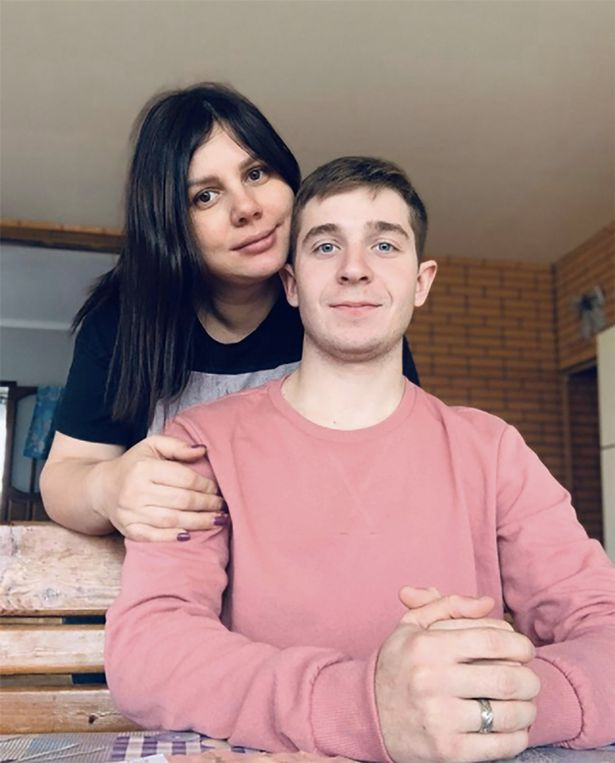 But Marina says her previous marriage was “not living but pretending”

She told her half-a-million online followers: “Did I have regrets that I destroyed the family? Both yes and no.

“I was ashamed that I killed the stability of ‘mum and dad’.

“Did I want to return to my ex? No. Do I feel anger and hatred to him? Not any longer.

“He is a good person and a wonderful father to our children….

“How did children take the changes? Absolutely calmly.

But she seems nervous that her new relationship with her stepson may not last.

“He is only beginning to settle down,” she said.

“We now share everything but he understands and admits that it is me who earned for our car and first mortgage payment.

“We will have a child. Perhaps, more than one.

“I am hoping for a strong marriage, but it does not stop us from having a marriage contract with everything registered to me remaining mine in case of divorce.

“Why? Because we are together, but I am not his sponsor.

“Yes, now, while he is finding his feet, all expenses are on me….

“We know clearly who is earning what.

“I knew what I signed up for, and so did he […] I will simply guide him and support him.”

And Marina revealed she had even undergone cosmetic surgery for her new boyfriend. 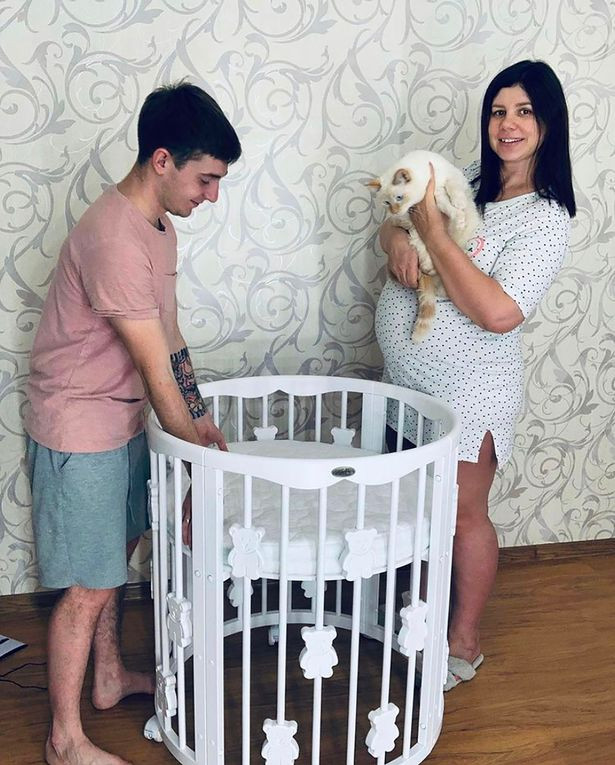 She boasted: “How a person can change

She said: “So many people tell me to use makeup – make lashes, and curl my pubic hair – because of my young husband.

“But there is one thing – he fell in love with me with all my scars from plastic surgeries, cellulite, excessive skin and personality.

“And I do not want to seem better than what I am.”

As for the baby she’s expecting, she said that Vladimir’s mother – another ex-wife of Alexey’s – would help them care for the baby.

Prophet Fufeyin Gifts his old time pastor Friend from MFM a Car, 200k to change his wardrobe and one million naira for monthly stipends
Lagos State Government Endorses Queen of Ibile
To Top