Cloud9’s Tyson “TenZ” Ngo has quit professional Valorant and taken up content creation for the organization, becoming a full-time streamer under their banner.

To those unaware, Cloud9 Tenz was one of the earliest players to join a Valorant esports roster. He was also the first to reach the rank of Valorant when the open beta version of the shooter was still live.

Tenz was also quite vocal about Valorant’s competitive system, and his loss from the professional scene of the game will indeed be quite a dampener for fans across the world.

“The original member of #C9BLUE @TenZ_CS has elected to step down from the team and competitive @PlayVALORANT to pursue content creation. Thank you for all you’ve contributed to Cloud9 competitively – time to watch you shine in content!”

Tenz has one of the best Jett gameplay mechanics in North America, and he was quite instrumental in helping the Cloud9 Valorant roster attain the amount of success they have in this short period.

However, though Tenz was popping off and clutching out 1v5 rounds for the side, the Cloud9 Valorant team itself was not exactly in the best of shape. 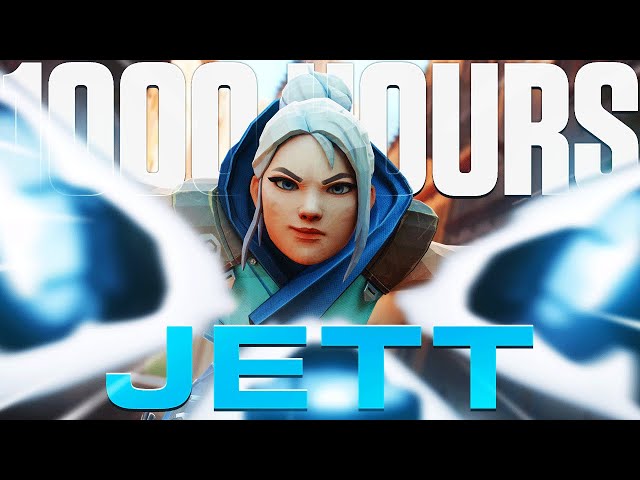 The roster as a whole always struggled to defeat opponents, and Cloud9 was dead last during the JBL Quantum Cup. The side even got knocked out of the quarterfinals of First Strike NA – UMG and NSG.

The current Cloud Valorant roster has:

Tenz’s loss is indeed a big blow to the company, and they will have to build their roster up once again ahead of the Valorant Champions Tour.