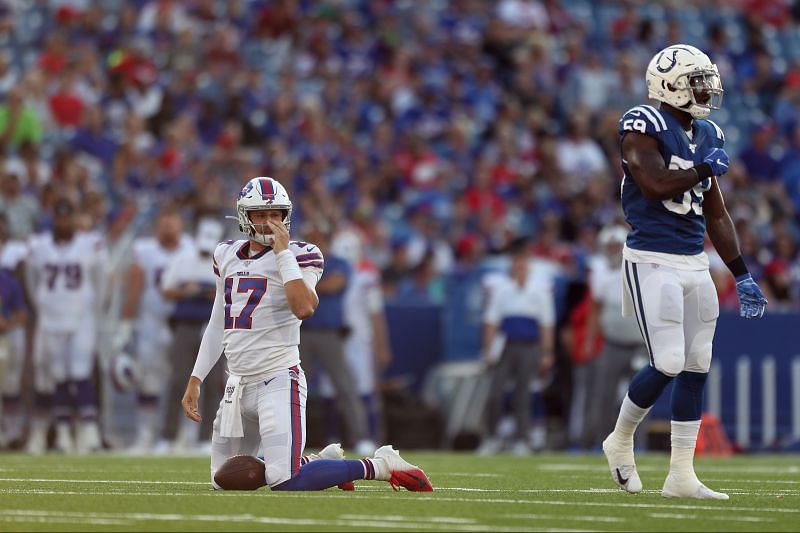 Los Angeles Rams are still wondering if their starting quarterback Jared Goff is able to go against the Seahawks. Seattle is ramped up and ready to win the rubber against the Rams. If Jared Goff cannot play, the Rams will be led by back up John Wolford for the second straight week.

NFL Saturday Night Football will end Saturdays triple-header. Washington Football Team will host the Tampa Bay Buccaneers. Rumor has it Alex Smith has still yet to be named the starter against the Buccaneers. Tom Brady is primed up and ready to make another run at his seventh NFL Super Bowl ring.

With technology growing on a daily basis it has made it easier for NFL fans to not miss any of the action. NFL fans can follow their favorite team or player through the internet, mobile apps or social media. Don’t miss out on any of the NFL Wild Card Playoffs with all the available options to watch, listen or stream online.

Also the NFL app offers game replays for those who have to listen to the game on the radio if they are traveling. There are a ton of different options for NFL fans and all the options are easily accessible. So have no fear the NFL Wild Card Playoff games are just a click away if fans do not have cable television.

Lets take a look at how NFL fans can watch the NFL Wild Card Playoff games without cable television.