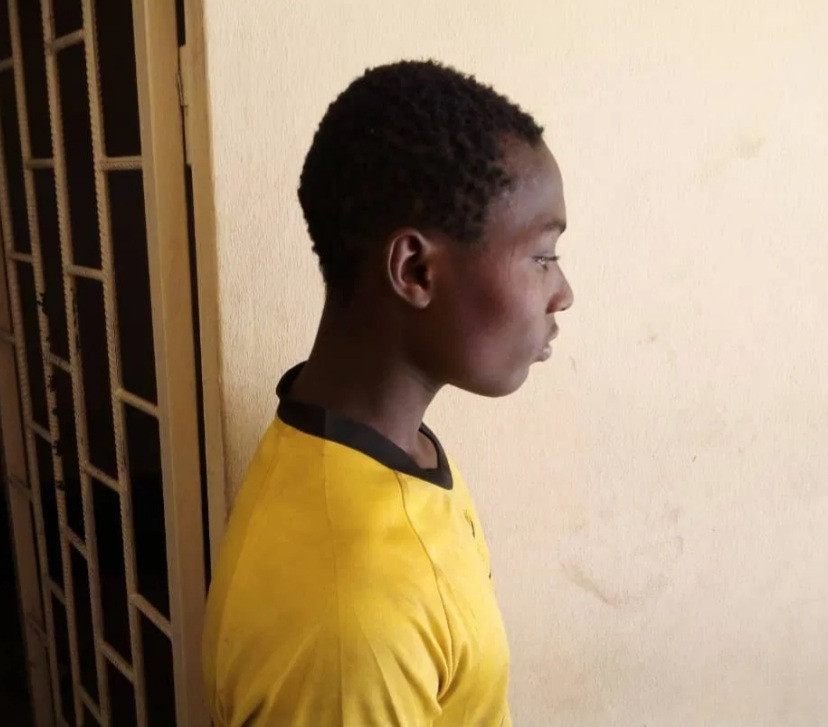 A boy, 18, has been arrested by operatives of the Nigeria Security and Civil Defence Corps, NSCDC, Kano command, for raping a girl, 5, in Kano.

Isma’eel Abubakar, of Kofar ruwa quarters in Dala local govt, is accused of defiling Ilham Aminu of the same address. 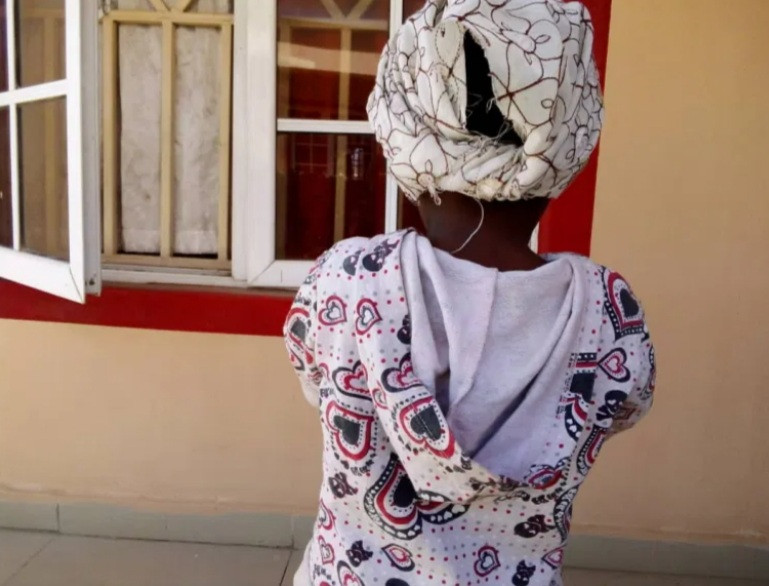 This was contained in a media statement signed by the public Relations of the command in Kano, ASC Ibrahim Idris Abdullahi, and was made available to Radio Nigeria in Kano.

The statement explained that Isma’eel confessed to the crime while being interrogated by the Corps’ detectives.

It added that Investigation into the case has since been concluded and the suspect will be charged to Court.

Man shot dead by suspected armed robbers in Kano
Nigeria has not healed from wounds of the civil war, coups and counter-coups that followed were more or less miniature civil wars
To Top