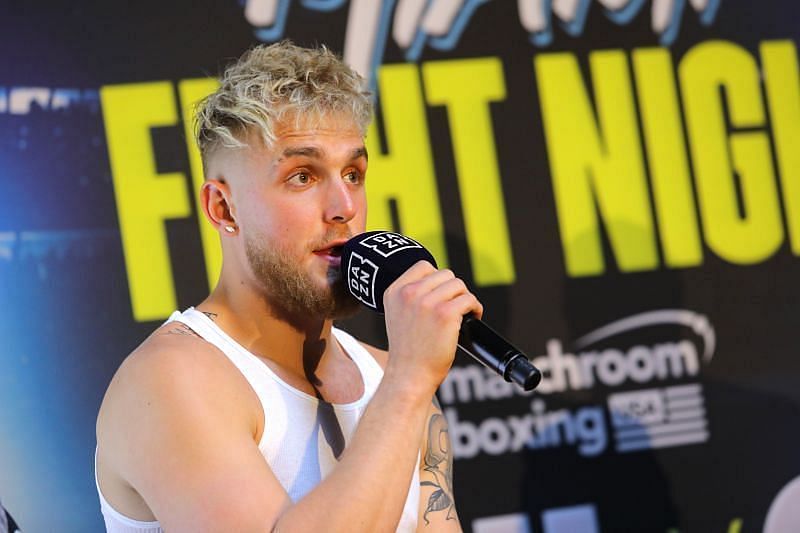 In July 2017, Jake Paul was let go from the Disney Channel show Bizaardvark. While initially it was thought that this was by mutual agreement, it was later revealed that Jake Paul had been fired.

Jake Paul already had 9 million subscribers on YouTube at the time when the series aired on the Disney Channel, and therefore he did add to the popularity of the show.

According to a Hollywood Reporter article from 2017, Jake Paul was let go after an incident with an LA news crew. Here’s an excerpt from the article:

“KTLA had sent a crew to investigate reports that Paul and his YouTuber housemates were making a nuisance of themselves, lighting fires in a drained swimming pool, mounting dirt-bike drag races outside their $18,000-per-month rented house in Beverly Grove, and drawing crowds of fans outside the Kilkea Drive residence.

Paul and his posse responded by ambushing the reporter with a T-shirt cannon, climbing on the roof of the KTLA van, then mocking the reporter’s unremarkable shoes (a callback to a popular 2015 meme).”

Jake Paul’s character in the series was also that of a content creator who performed dares given by his audience. Bizaardvark ran from 2016 to 2019 and also starred Madison Hu and Olivia Rodrigo.

What has Jake Paul been doing since severing ties with Disney?

Jake Paul and his elder brother Logan continued to make content on social media after the show ended.

Their popularity also kept growing steadily. They are both extremely popular today and are two of the most recognizable faces in the social media influencer community.

In January 2020, Jake Paul decided to follow in the footsteps of Logan and turned to professional boxing. While Logan lost to fellow YouTuber KSI in his first fight, Jake beat AnEsonGib in the first round of their bout.

Jake Paul then faced former NBA star Nate Robinson on November 28th, serving as the co-main event of Mike Tyson’s return to the boxing ring against Roy Jones Jr. He knocked out Robinson in the second round to win his second match in as many fights.

After the contest, he called out UFC lightweight Conor McGregor and his whole team in an act that has since evolved into a full-blown feud.

While Askren accepted the challenge, Jake Paul has yet to respond.