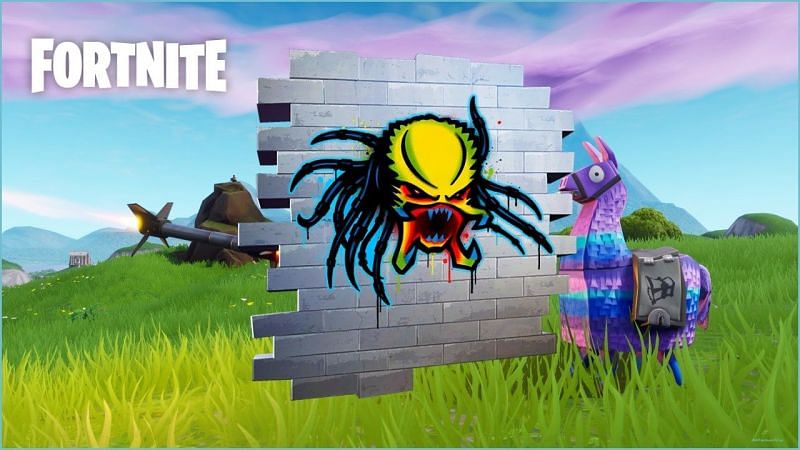 Fortnite released yet another crossover skin, this time from a well beloved action sci-fi franchise that gave the internet such lines as “Get to the choppa!”

This amazing dialogue, delivered in only the way a small town Austrian body-builder and one-time governor of California could do, became a part of internet canon long before Fortnite was even an idea. Now, this horrific sci-fi villain will soon be a part of the building based battle royale.

Fortnite has had its fair share of movie crossovers, with at least one entire season being dedicated to Disney’s Marvel’s the Avengers’ Endgame. Disney’s The Predator (acquired when Disney purchased Fox in 2019) has had quite a few landmark films of its own. The first entry into the franchise, helmed by former governor Arnold Schwarzenegger, released in 1987, back when studios were allowed to exist without the approval of the Walt Disney Corporation.

Simply called Predator, the first movie was part action film and part guerrilla sci-fi, as Schwarzenegger led a team of commandos through a jungle, while the titular Predator hunted them down, finishing off with a final duel between Arnie and the Predator. This later got a sequel in 1990 which took place in a futuristic (for the ‘90s) Los Angeles. This one starred Danny Glover and Gary Busey as they tangled with the alien incursion on the streets of a crime riddled LA.

Through the course of these movies, and the later Alien vs. Predator crossover series, eagle eyed viewers learned about these mysterious alien hunters. Certain traits, like the fact that they only hunt beings who can put up a fight, or that they have a strong lone-warrior philosophy, gave them a degree of characterization that was able to come through despite the characters never speaking.

The movies were so captivating that The Predator was an easy character to port into the world of gaming. The Predator, often appearing alongside the Xenomorphs from the Alien franchise, has been adapted into dozens of games, though most of them have been poorly received. The most successful outings for The Predator have been crossovers, such as his appearance in Mortal Kombat X or Ghost Recon Wildlands.

The Predator coming to Fortnite is a little outside the norm for this character, as he is usually depicted as a violent warrior who hunts people for sport. The Predator is often accompanied by a level of gore and horror that doesn’t really spring to mind when thinking about Fortnite.

Fortnite has had a number of questionable crossovers as of late, with many of the more recent characters included coming from games far more mature than the Fortnite target audience. The Predator isn’t any worse than someone like Kratos in that regard, but it does show a level of desperation on behalf of Fortnite, as they try to appeal to every sense of player nostalgia and fan recognition it can latch on to.