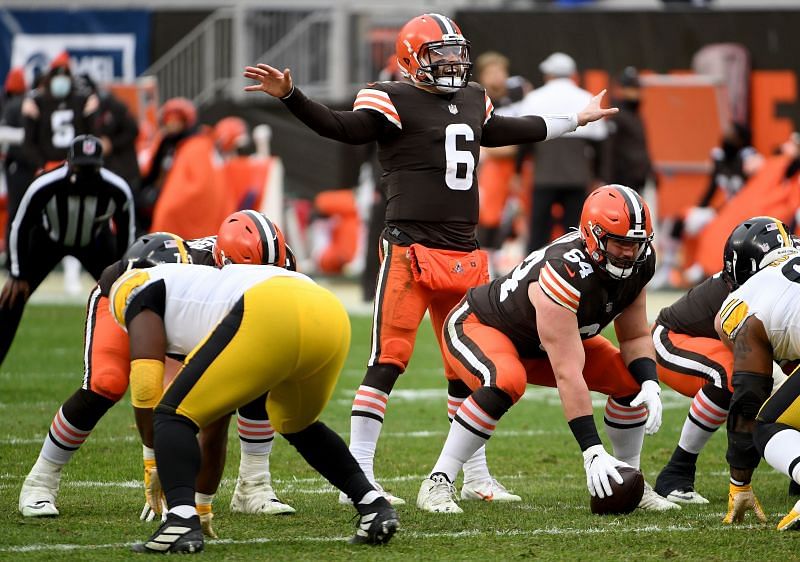 On Sunday, there will be another day and night full of NFL Playoff games. Baltimore Ravens and Tennessee Titans are going to be kicking it off on Sunday, before the New Orleans Saints will host the Chicago Bears in the second game of the triple-header.

Derrick Henry and the Tennessee Titans are looking to make it three straight against the Baltimore Ravens. If the Titans win on Sunday, they will have beaten the Ravens two years in a row in the NFL Playoffs. Lamar Jackson will look to make a deep playoff run for the first time in his NFL career.

New Orleans Saints quarterback Drew Brees could be making his last push at a Super Bowl ring. It has been rumored that he plans to retire after this season. If those rumors are true, the Saints will play every game like it’s their last in the 2021 NFL Playoffs.

Pittsburgh Steelers and Cleveland Browns will meet for the third time this season. Both teams have won their respective home games against each other in the 2020 NFL Season. The Steelers and Browns are meeting for back-to-back weeks, but this meeting has more on the line.

Cleveland has had a record-breaking year in the 2020 NFL Season and they will look to add another terrific week on Sunday Night Football. Meanwhile, the Browns have a chance to win their first playoff game in 25 years.

NFL fans sit back, relax and get ready for a triple header of NFL Playoff games. Here is the list of games and what channels fans can watch the NFL Wild Card Playoff games on Sunday.

How to Watch on Television: ABC/ESPN

How to Watch on Television: CBS

How to Watch on Television: NBC