Popular author, Reno Omokri has shared a savage response about the coming of Christ to an old classmate who asked about his current position in life. 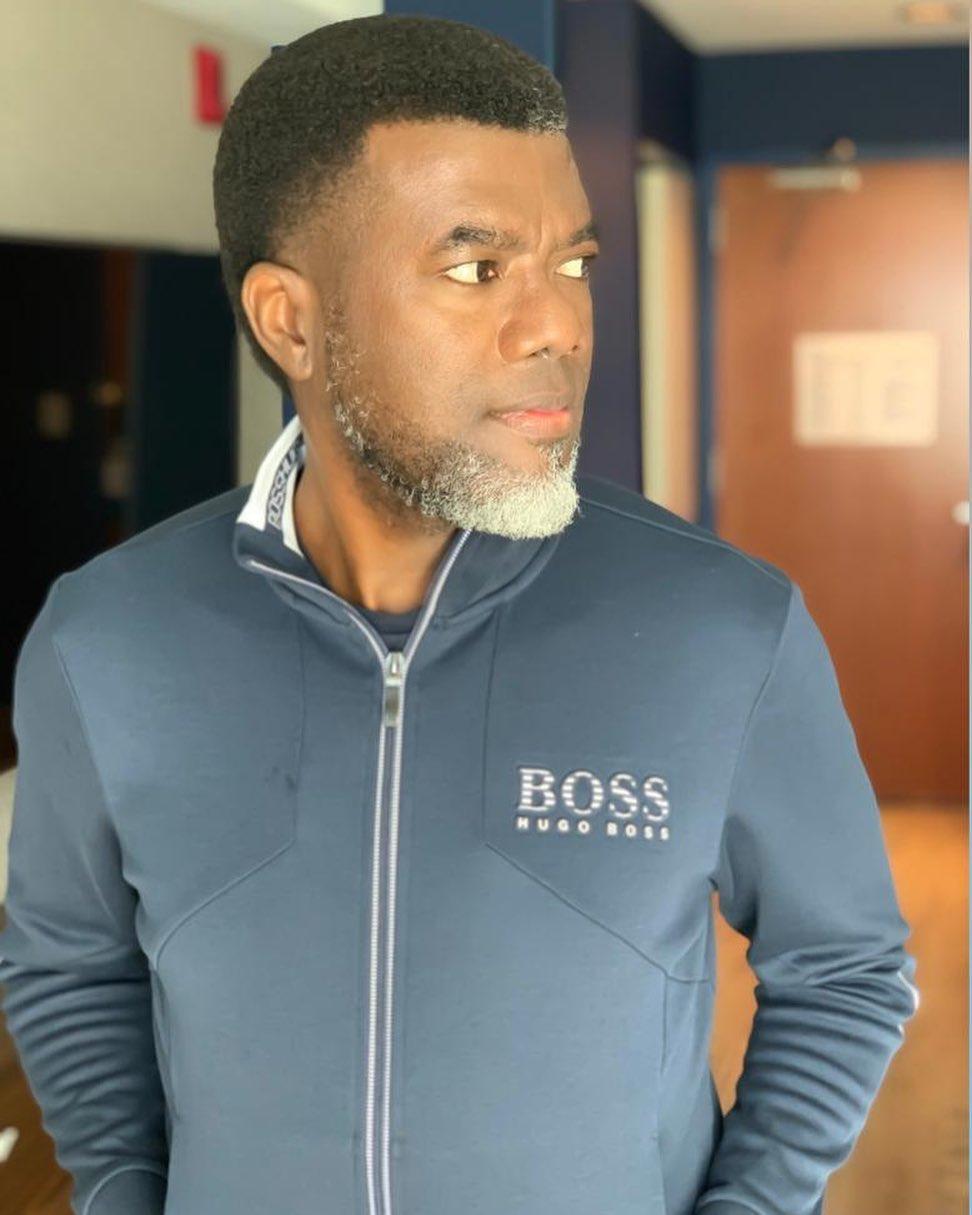 According to the self-acclaimed Buhari-tormentor, it is a common question often aimed for competition sakes between old colleagues.

In a recent post, Reno Omokri noted that his answer to questions relating to his feet in life is the saying ‘I am getting ready for Christ’s second coming.’ 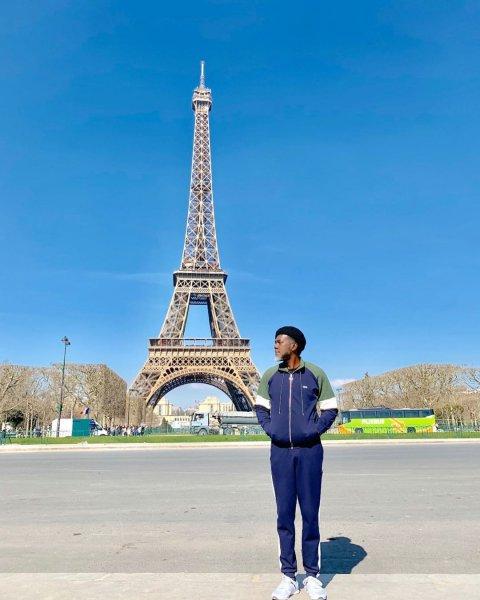 “When I meet old classmates and the first thing they ask is ‘what are you doing?’, I know they are asking not out of concern, but out of competition, to see if they are nose successful than me. So I respond as follows:

‘I am getting ready for Christ’s second coming.’

Nobody who loves you and has not seen you in decades will ask you what you are doing as the first, second, or third question. Christ was a carpenter. If some of His old classmates had met Him at a reunion, or WhatsApp group, they would have looked down on Him!,” he wrote. 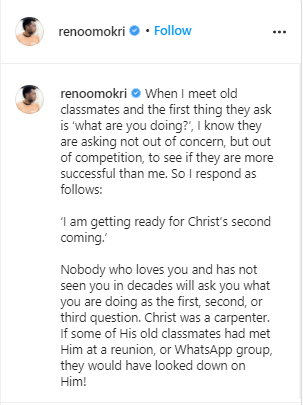 Erica, Kiddwaya unfollow one another on Instagram once again
”They were excited like kids” – Nigerian man writes after taking his parents to see a waterfall for the first time
To Top