Vince Russo has revealed that he accidentally encouraged Vince McMahon to change the winner of the Royal Rumble match.

In the latest episode of SK Wrestling’s Off the SKript with Dr. Chris Featherstone, Vince Russo said that an impromptu appearence on WWE’s classic call-in show LiveWire led to a furious chairman tearing up the script and choosing a brand new winner for the Royal Rumble.

“We do the show, it’s Royal Rumble season, and we’re giving our predictions… Everything was so freaking predictable… So now we have to go to, who is our choice? Now, bro, I’m not in the inner circle. I know nothing. So, it was so obvious to me Bret (Hart) was going over. So they come to Vic Venom (Russo) and I give them “Well, it’s obvious to anybody Bret Hart is gonna win the Royal Rumble. That’s who I’m betting on.” Bro, the show’s over. He (Vince) marches into where I was, red faced man, “How the hell could you give away the finish to the Royal Rumble?! What are you thinking?!” I’m like, “Vince, I didn’t know the finish! Nobody smartened me up! It’s so obvious you’re going with Bret! Nobody told me!” Bro, they changed the finish, he changed the finish of the rumble, because of that!”

As it turns out, Bret ‘Hitman’ Hart was the initial choice to win the edition of the Royal Rumble in question. Presumably, this would have been one of the years Stone Cold Steve Austin emerged victorious.

At the height of the Vince McMahon/Steve Austin feud which captivated the wrestling world, the WWE Chairman was the last man standing at the end of the 1999 edition of the Royal Rumble.

To rub salt into the wound, Vince McMahon had begun the match with Steve Austin and would last eliminate Austin to claim victory. It’s recognised as one of the more unexpected moments in wrestling history and a moment Vince Russo is proud to have helped bring to life.

You can watch the full clip between Vince Russo and Dr. Chris Featherstone here: 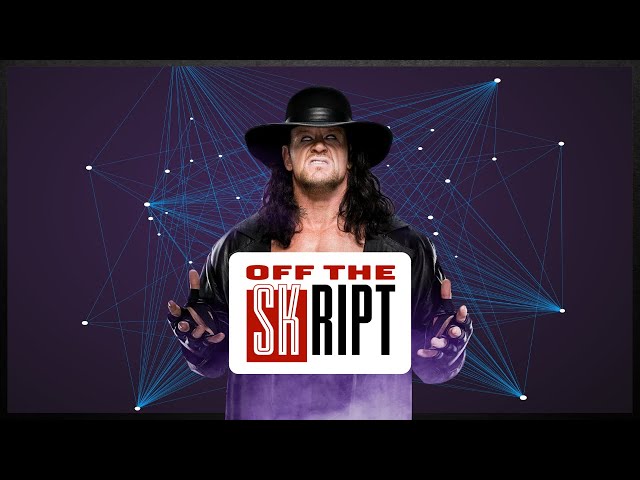 If any quotes from this interview are used please give a H/T to SK Wrestling.

Liverpool Transfer News Roundup: Reds linked with a swoop for Brazilian midfielder, surprise move for Arsenal defender, and more
“I can go after Roman Reigns”
To Top