Fighting Pokemon are the toughest and strongest creatures found in the franchise. 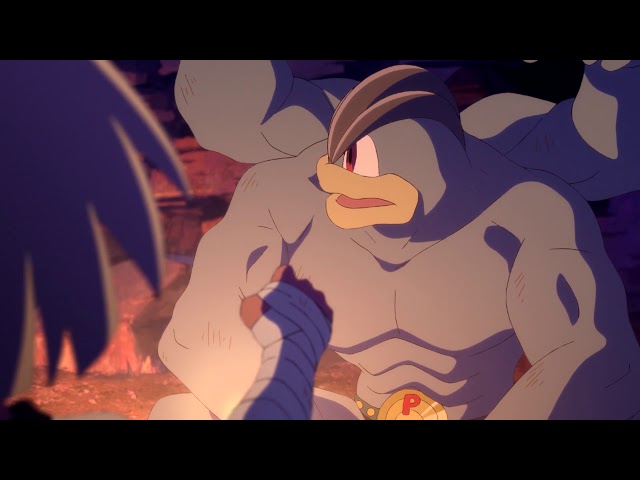 In the games and anime series, fighting type Pokemon are always shown as hard workers. Their trainers are typically just as beefed up and as powerful as they are.

Top 5 Fighting Pokemon of all time

Conkeldurr is a fighting type Pokemon that relies on brute strength more than it does speed. It is a massive creature that can take a hit and deliver on raw power. It also has a wide variety of moves available. Conkeldurr can learn all of the elemental punch moves, Drain Punch for recovery, and even Stone Edge to deal with types that may give it trouble.

Machamp is one of the first Pokemon that comes to mind when mentioning fighting types. It is a true champion, title belt included. Machamp not only looks like a fighter, it acts like one too. It has incredible speed, and in Pokemon lore, they are said to be able to throw hundreds of punches in just a single second. It would be a travesty if Machamp was not included on this list.

Lucario is such a versatile Pokemon. It can work with any attack, physical or special. For a long time, it was one of the most iconic Pokemon around. That status has fallen off just a bit recently, but there is no mistaking that Lucario is a top tier fighting type creature. Lucario is nothing but dangerous in battle. Not just that, they are as loyal as one gets to their trainers, sometimes laying their lives on the line for their companions.

Ash Ketchum showed everyone just how powerful Infernape can be. One of the handful of fire/fighting starters, Infernape is a mighty Pokemon. Like Lucario, it can make physical and special attacks part of its moveset. On top of that, Infernape is incredibly fast. It can adapt to almost any situation, whether it needs to throw a punch or unleash some flames.

Blaziken is the trend setter when it comes to starters evolving into fire/fighting types. Blaziken is known for its brutal kicks that are as fast as lightning. At one point, Blaziken was removed from several competitive battling rosters. It was that powerful as a battler in the video games. Fast and powerful are the two words that describe Blaziken. Pit against any other fighting type, it takes the cake.