Dragon Pokemon are some of the most powerful creatures in the entire franchise, without a doubt.

Dragon types range from those found in the wild, to psuedo-legendaries, to some of the most infamous legendary Pokemon known to man. 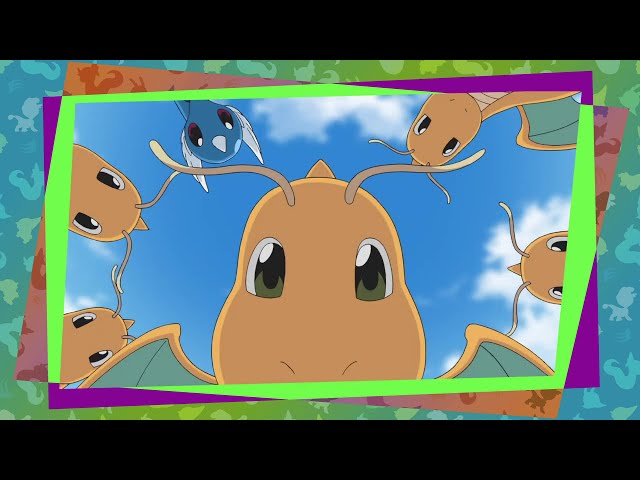 Dragon types are so powerful that fairy types were eventually introduced in order to give them another weakness. There are so many dragon types to choose from, but only a handful can be the best.

Top 5 Dragon Pokemon of all time

Dracovish is an absolute monstrosity. It is a hideous jumble of two different fossils to put together a prehistoric dragon fish creature. No matter how ugly and scary it may be though, it can tussle with the best of them.

All in all, Dracovish may be the most powerful new Pokemon introduced with Sword and Shield. Its signature move, Fishious Rend, is one of the most overpowered moves seen in Pokemon in a long time.

Haxorus gets the honor of being a pure dragon type Pokemon. It only has the typical dragon weaknesses to worry about, those being ice, dragon, and fairy moves. It can learn a variety of moves to counter those types of Pokemon, however. Haxorus is a massively strong creature and it truly exemplifies what it means to be a dragon type.

Salamence is one of the psuedo-legendary dragons that is just a nightmare to battle against. Some feel it is a carbon copy of Dragonite, but it has its differences. It is actually faster and a has a higher base attack stat by one single point.

The move pool isn’t as diverse as some other dragon Pokemon, but Salamence is able to make use of its tool. It is definitely not lacking, as the moveset it does have can destroy any opponent.

Dragonite has been the ultimate challenge for Pokemon trainers for years. It is still regarded as one of the most powerful creatures in the entire franchise. It can learn moves that match its dragon/flying typing, as well as other elemental attacks to provide crazy coverage. There is a reason Lance and his Dragonite were the most feared competitors in Pokemon. Its friendly appearance means nothing on the battlefield.

Garchomp is one of the strongest Pokemon for competitive battling and overall. It is incredibly fast and has a very high attack stat. Garchomp can set traps, hold down the fort with defensive tactics, or be brought in for an all out assault. It is probably the most diverse dragon type, along with the most powerful. There was a time when Garchomp was considered to be the best Pokemon to have on any team. Trainers built their teams around Garchomp’s needs.

One player Miami Heat can sign prior to NBA Trade Deadline to become title contenders
Why was Doug Pederson fired?
To Top