Global+++ was found guilty of using Pokemon GO’s map data for their own financial gain. They sold programs to players, which allowed them to cheat in the game. This lawsuit was filed back in 2019 by Niantic and was finally resolved on the 13th of January, 2021. 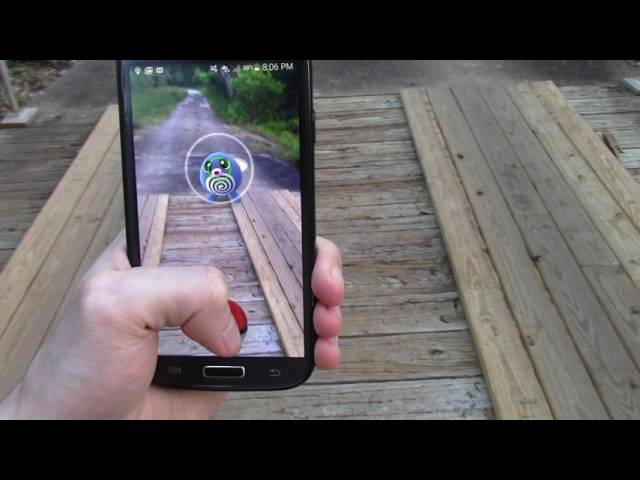 When it comes to online games like Pokemon GO, hacks cause a lot of damage to the gameplay. These hacks ruin the experience by giving some players an upper hand.

In Pokemon GO, hacks allow players to catch Pokemon from anywhere across the globe from the comfort of their homes. This is against the principle that the game is based on. This is why winning resolving this issue was of great importance to Niantic.

As a part of the judgement, the group Global+++ had to pay $5 million to Pokemon GO creator Niantic in damages. They were also ordered to stop selling these hacks, which utilized Niantics code.

The judgment also ordered them to stop interfering with Pokemon GO servers in the future. These are among the few things that the group was ordered to do as per the judgement.

This isn’t the first time Niantic has been involved in lawsuits. Back in 2019, the company faced a lawsuit concerning the game and disgruntled home owners. Months after its release in 2016, Niantic faced a lawsuit from home owners because trainers trespassed private property to catch Pokemon or spin pokestops in Pokemon GO.

It goes without saying that it is better to use fair means to play a game and enjoy it with everyone. Games are meant to be challenging and using hacks would kill any joy that might be arrived from accomplishing an achievement.