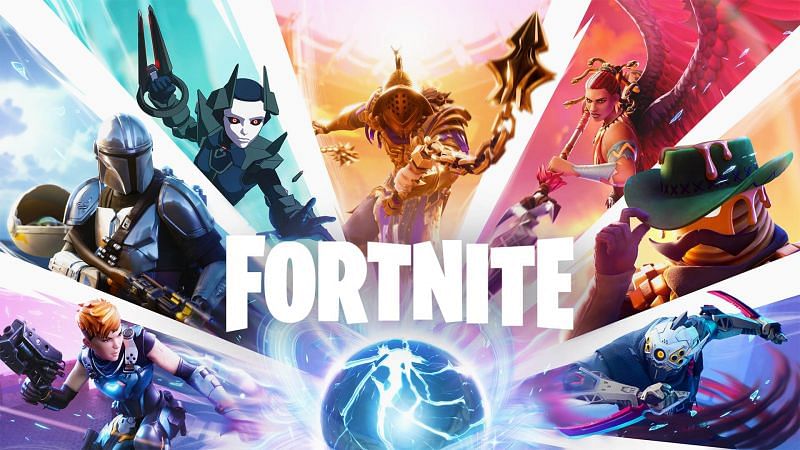 Packaged in the many changes of Fortnite Season 5 were some changes to the ways players can earn XP.

This season of Fortnite has done away with punch cards and the numerous XP coins littered throughout the map in favor of a series of “rare quests” meant to evoke a similar long term goal for players to complete. However, some players have pointed out how much of a grind this season of Fortnite is, and are wondering why it needs to be so hard to level up an account.

Should leveling up be hard in Fortnite?

The leveling system in Fortnite is supposed to accomplish two goals, it’s supposed to give players an additional reason to play and it’s supposed to let players who play more often have higher tier status symbols than those who choose to play less often.

Of course, anyone who would like these high level items without having to grind for it also has the option of buying levels through the Battle Pass in order to skip some of the more tedious parts.

While it is a little strange that Fortnite offers players the ability to skip levels on the Battle Pass at all, most players seem to look at the BattlePass as something to be conquered rather than something to spend money on. The only downside is that this seems to be more of a chore this season compared to previous seasons.

Chief among the complaints is that the rare quests of Fortnite Season 5 seem to be more difficult and annoying to achieve compared to the punch cards of previous seasons.

Is it bad for Fortnite to be more difficult to level up?

While it’s certainly annoying for players to deal with, it’s not all that bad. It’s true that there’s no reason for Epic to make this more difficult except to encourage players to spend more money on the game.

However, when players begin to realize that the game can be played entirely for free and that the skins and rewards attached to the BattlePass don’t actually mean anything, it’s easy to just sit back and play the game for what it is.

At the moment, most Fortnite players already have a skin or set of items they prefer, and anything more would likely just get forgotten by next year.

Tony Schiavone’s wife threatened to divorce him if he returned to WWE
Will UFC fans return for Conor McGregor vs Dustin Poirier II?
To Top