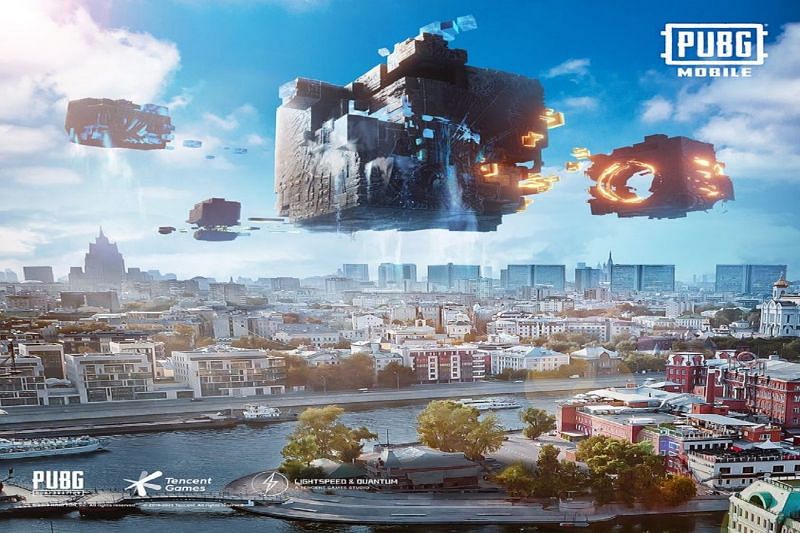 Much of PUBG Mobile’s success in the last few years can be credited to the periodic updates released by its developers.

The previous update of the game, PUBG Mobile 1.1, was rolled out in November last year, bringing a series of new features to the battle royale sensation.

The PUBG Mobile 1.2 update is now just around the corner and is set to be released on 12th January.

This article covers all the new game modes that are set to be added to the 1.2 patch update of PUBG Mobile.

List of all new game modes in PUBG Mobile 1.2 update

According to the patch notes, there are three game modes that will make their way to PUBG Mobile with the 1.2 update – Runic Power Gameplay, Power Armor mode and Metro Royale: Honor.

Here are the detailed patch notes for all the new modes:

In this mode, players will choose their Rune energy type on Spawn Island. After selecting a rune, players will get two skills. The Rune Abilities are as follows:

This mode will be launched in EvoGround on February 5th.

This mode will be launched on January 12th.