Veteran Nollywood actor, Kanayo O. Kanayo became exasperated with some of his followers who joked about him being involved in money rituals. 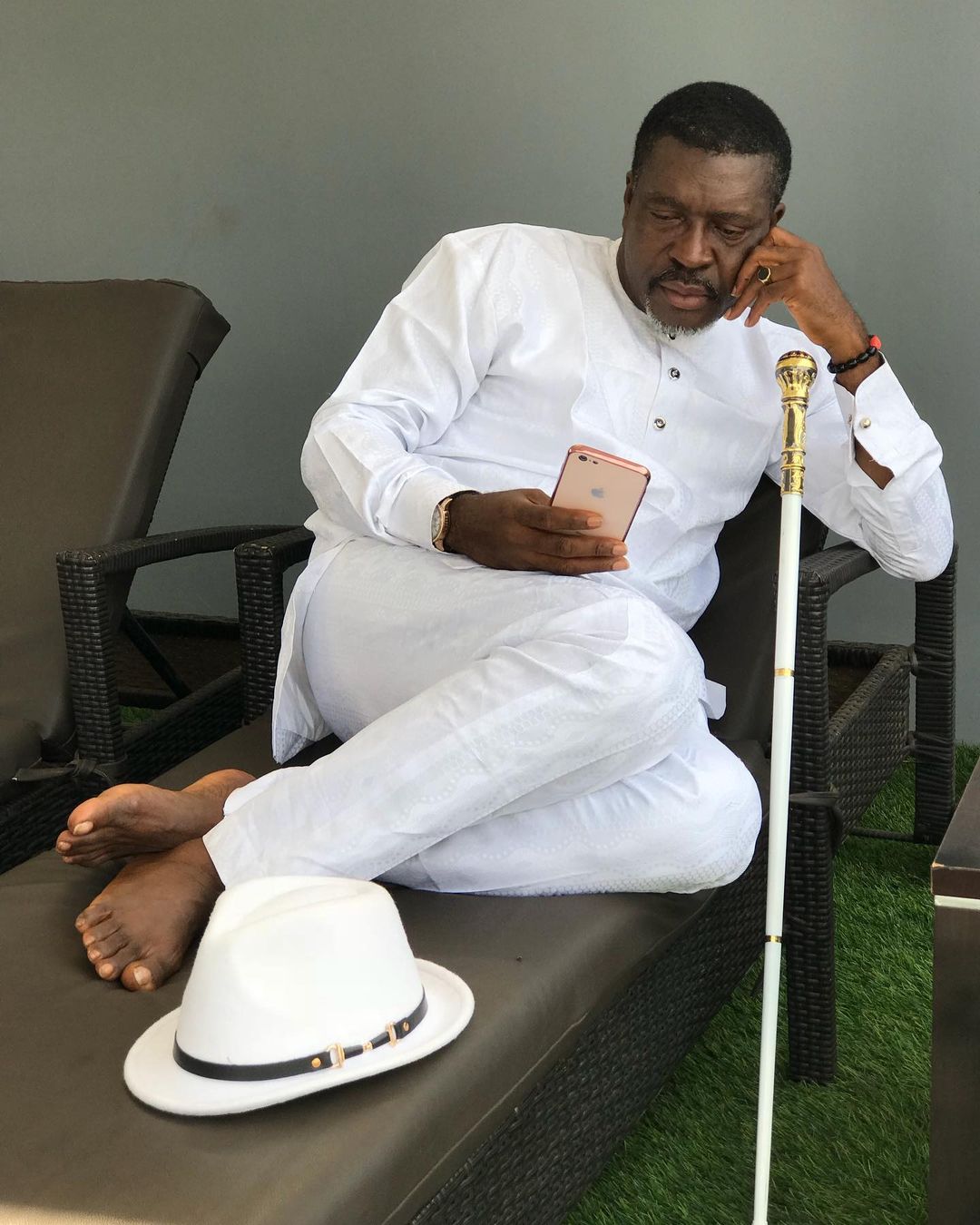 The actor took to social media to share a video of himself paying homage to Ezinne Victoria Okonkwo Anyanwu, the mother of veteran actor, Chika Anyanwu, as she turns 100. 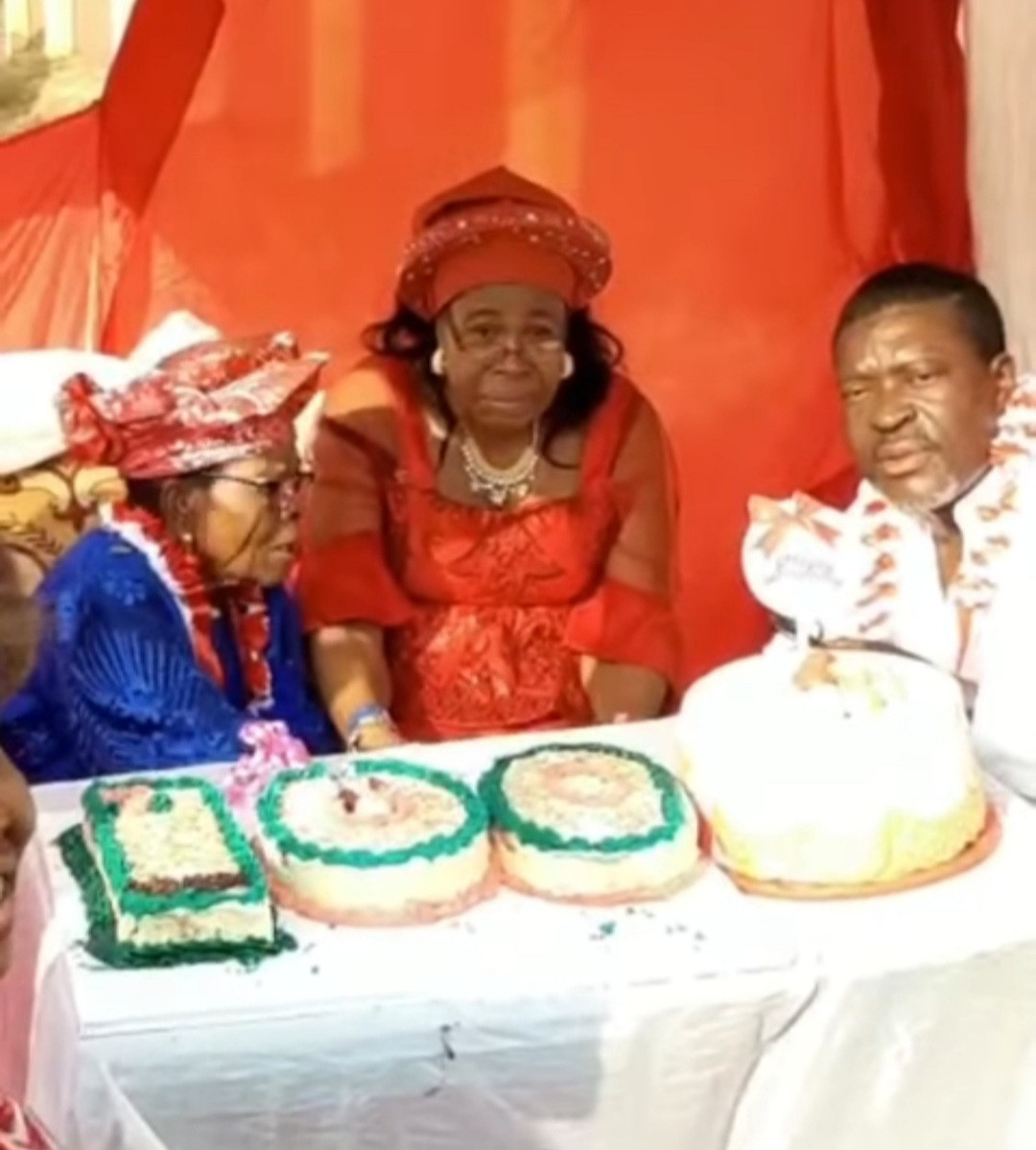 Some followers then responded by making inappropriate jokes about him using the older woman as a human sacrifice in “ogoni”. Their comments stem from Kanayo’s roles in most movies. 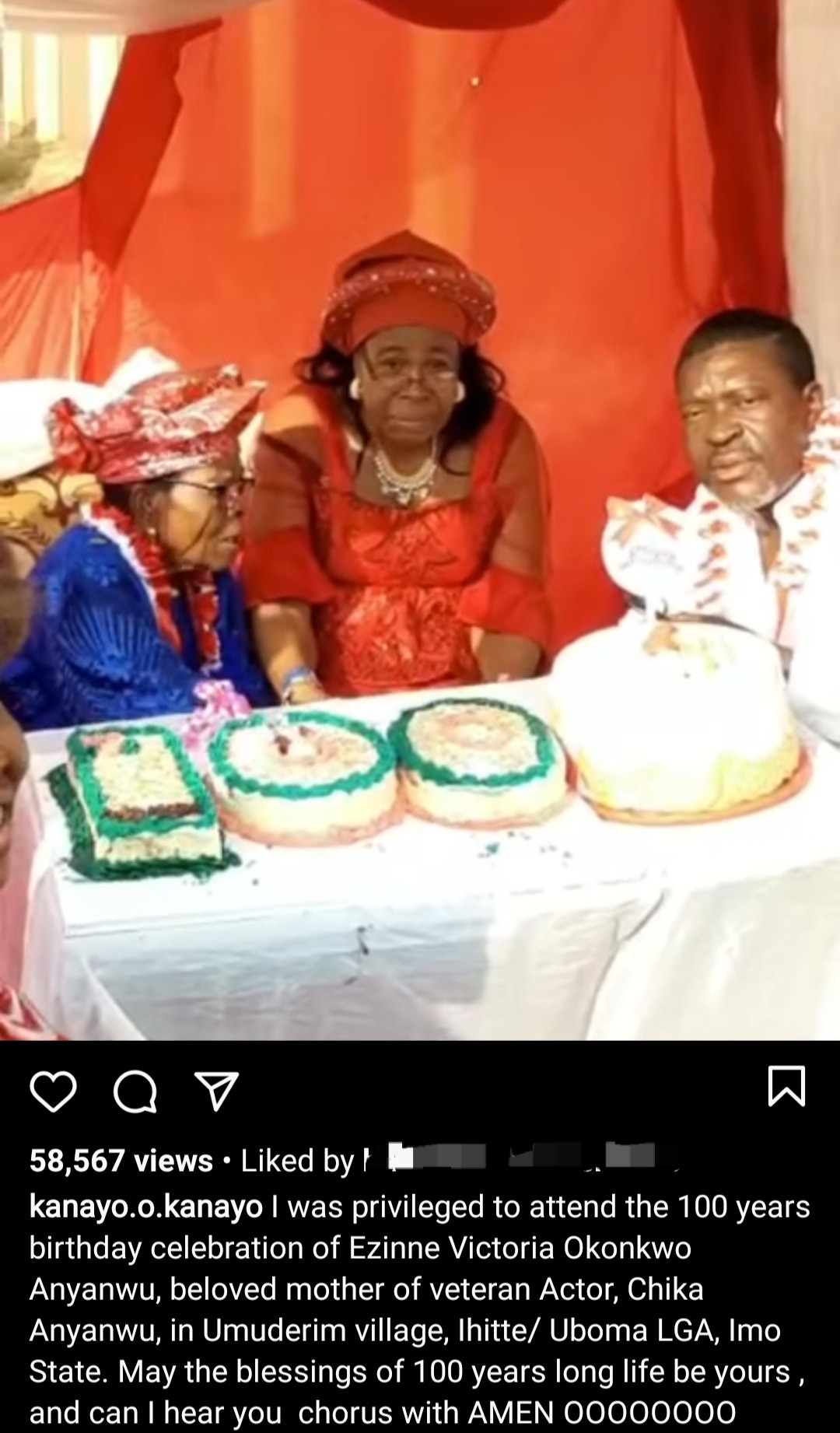 But the actor didn’t find their comments funny and called them out. 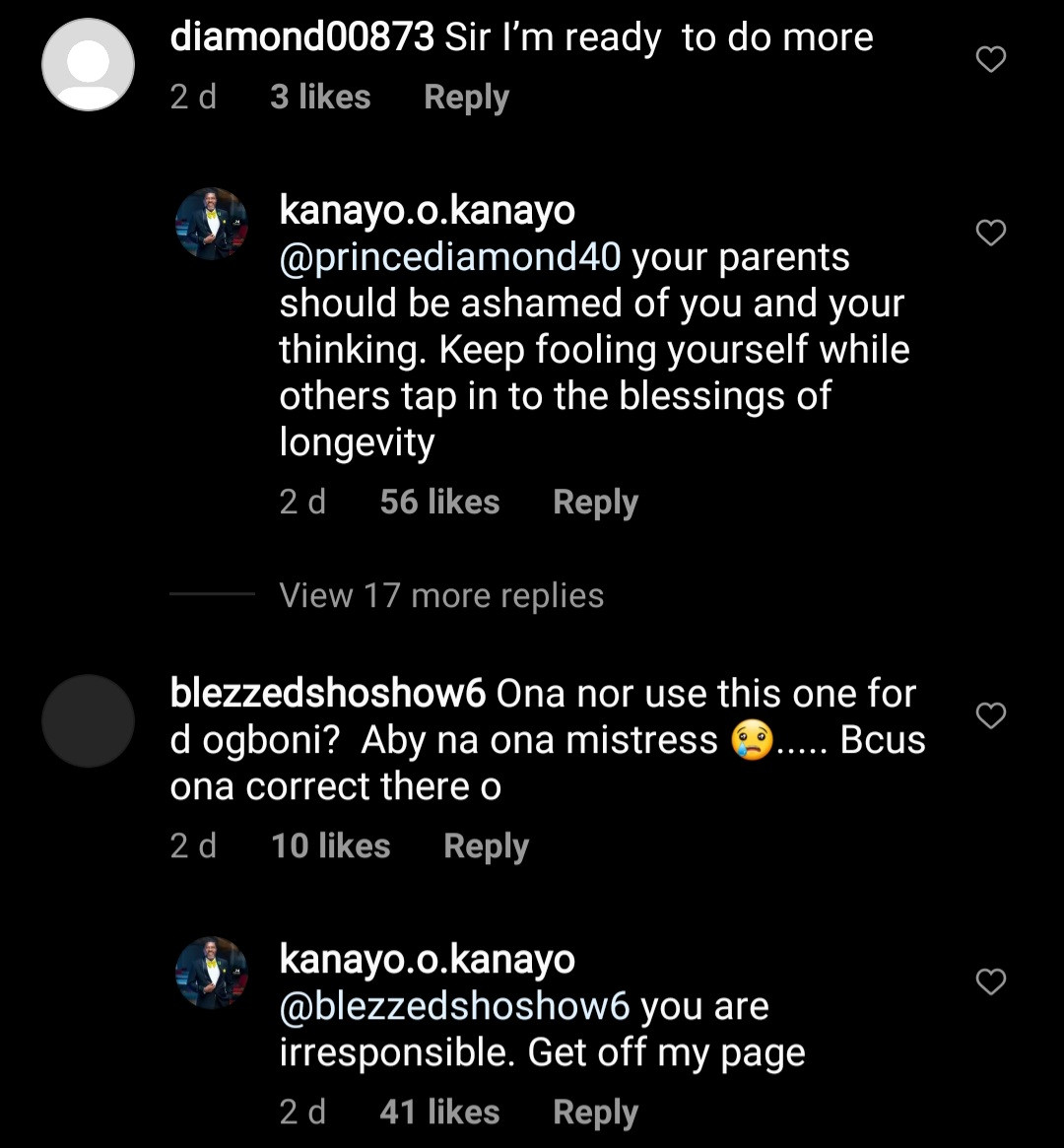 Pastor allegedly assaults and abandons his wife abroad with their four children, returns to Nigeria to take another wife
BBNaija Nengi gifts Lucy 6 digit figures to support her business
To Top