Popular Nigerian singer, Davido has told fans and followers that contrary to the general notion, he actually struggled at some point in his career. 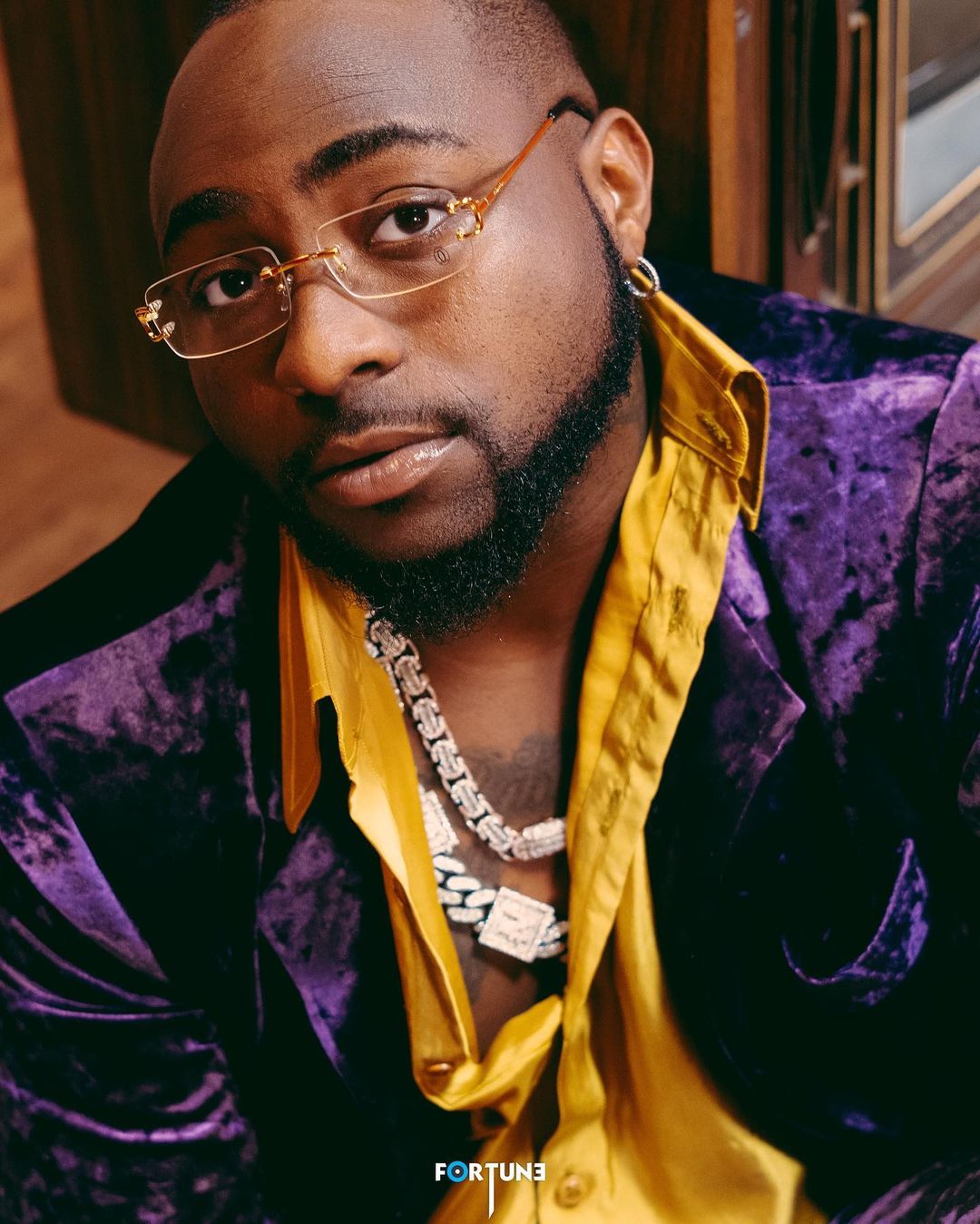 He disclosed that during the days before he became a star, he had lived with the defunct Mo Hits crew at their residence.

It is believed that his stay at the Mo Hits crib was around the time he was still upcoming in the industry.

According to Davido, he spent a year living with members of the former leading label, which was founded by Don Jazzy. 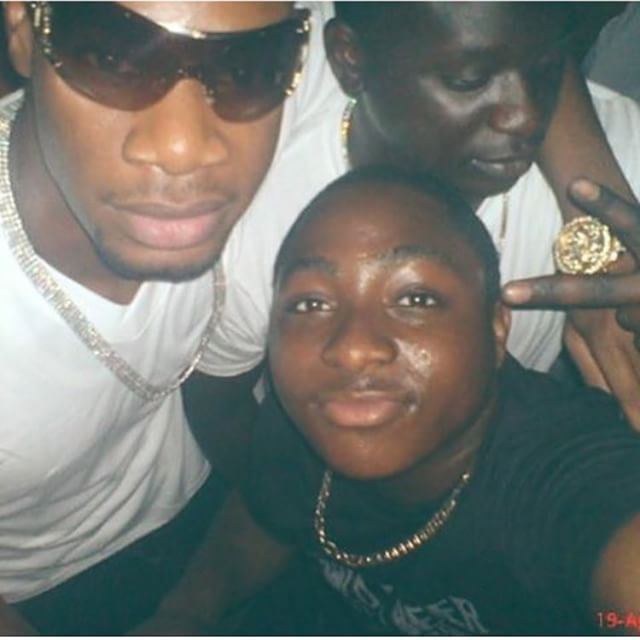 The singer made the revelation when a Twitter influencer opined that Davido never had an ‘I never blow‘ stage in his career.

”Davido doesn’t have “When I never blow” stage. Came in with a hit,’‘ he tweeted.

The ‘So Crazy’ crooner and father of three quickly corrected him, saying;