However, the newlocations provide players with a greater amount of iron coins. These sites in Genshin Impact are:

Players can collect 240 iron coins from these places. For those looking to amass 280 iron coins and purchase the mini seelie in-game pet companion, they have to wait for another daily reset, as two more locations should be revealed. 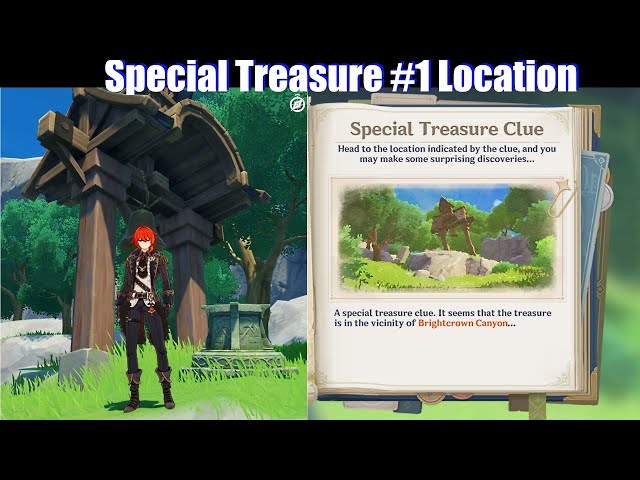 Here’s everything to know about the day two special treasure location in Genshin Impact.

According to the Lost Riches event details panel, players can find the special treasure in the “vicinity of Brightcrown Canyon.”

It is located on the northwest of Monstadt, which means players can use the fast travel point located nearby. Once in the region, they need to search for a ruined steeple with a church bell. This place is found towards the western part of the ravine.

Upon reaching the exact location, players will be able to spot a glowing light. Interacting with it will present a challenge marker. Upon activating it, players will be greeted by two abyss mages, Cryo and Hydro. They have their levels scaled according to the player.

It is highly advised for gamers to ensure that they have the proper characters and elemental shield breakers before heading into this quest. This quest also requires them not to get frozen more than three times while in combat with the Abyss mages. This will need players to be swift with their nukes and damage.

Once both the mages have been eliminated, players will be rewarded with: