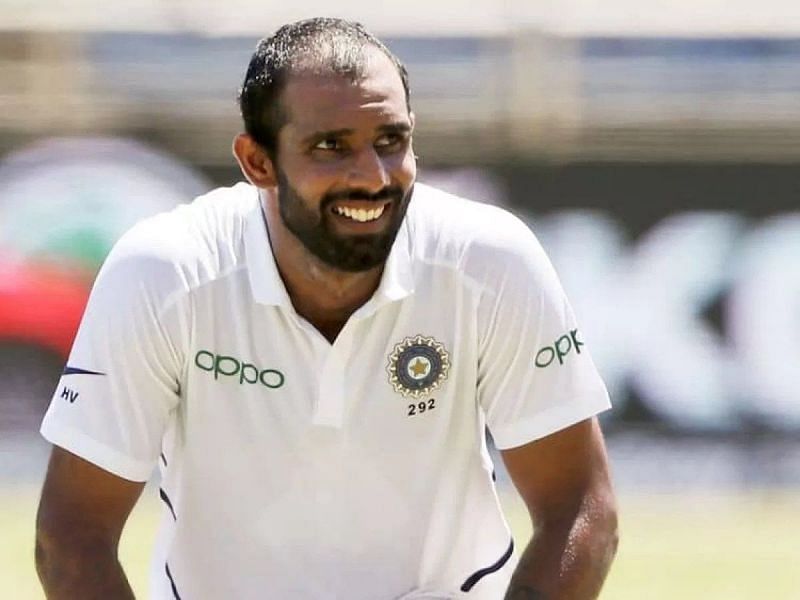 Indian batsman Hanuma Vihari trolled politician Babul Supriyo by giving a befitting reply to his tweet where he criticised the player for his slow innings on the fifth day of the SCG Test. Fans on Twitter went beserk and lauded the 27-year-old for his witty response.

An injured Hanuma Vihari, along with Ravichandran Ashwin, batted for over 40 overs on the last day of the third Test of the ongoing Border-Gavaskar series to thwart Australia and earn a creditable draw for the injury-ravaged visitors.

While Vihari earned widespread acclaim for his brilliant rearguard effort, Babul Supriyo took a dig at the player, saying that his slow innings killed off chances of an improbable Indian win after Rishabh Pant’s heroics earlier in the day. Supriyo tweeted:

Playing 109 balls to score 7 !That is atrocious to say the least•Hanuma Bihari has not only killed any Chance for India to achieve a historic win but has also murdered Cricket.. not keeping win an option, even if remotely, is criminal.
PS: I know that I know nothing abt cricket

Hanuma Vihari replied with the correct spelling of his name while ignoring the rest of Supriyo’s tweet.

Fans on Twitter lauded Hanuma Vihari for his succinct response and tore apart Supriyo for his inappropriate observation. Here is what some of them said:

Too good Hanuma Vihari. These idiots deserve nothing better than this 👏👏👏👏, you’ve defended brilliantly, this is a counter attack like never before.
Love it.

Earlier in the day, the 148-run stand between Cheteshwar Pujara and Rishabh Pant gave the visitors an outside chance of pulling off an improbable chase. However, after both fell in quick succession, Australia had their tails up, but Hanuma Vihari and Ravichandran Ashwin wisely shut up shop to prevent the hosts from making any further inroads in the Indian batting lineup.

With an injured Ravindra Jadeja to come in next, Hanuma Vihari pulled his hamstring and couldn’t run between the wickets. Despite writhing in pain, the 27-year-old dug deep and frustrated the Australian bowlers along with an obdurate Ashwin at the other end.

Hanuma Vihari was under pressure coming into this innings, as he had not scored many runs throughout the series. However, instead of trying to play for his place by scoring some runs, he decided to block whatever came his way to ensure that India did not lose the Test.

Facing 161 balls for his 23 runs, the 27-year-old Hanuma Vihari was successful in keeping the Australian bowlers at bay. He was well supported by Ravichandran Ashwin, who played out 128 balls. The heroic effort from the duo saw Team India snatch a draw from the jaws of what looked like a certain defeat on the morning of Day 5.

Scans later revealed that Hanuma Vihari suffered a grade two tear in his hamstring, which rules him out of the fourth Test at the Gabba in Brisbane and possibly the ensuing home series against England as well.