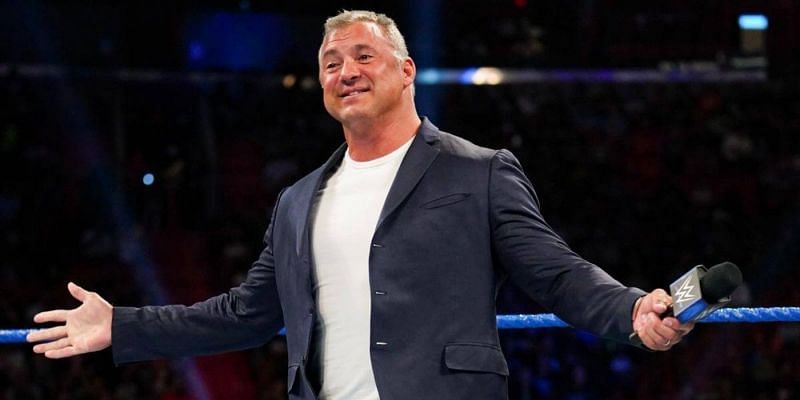 Raven had two runs in WWE. His first run came as Johnny Polo in 1993-94 following which he went to ECW and reinvented himself as the brooding Raven character. Raven returned to WWE in 2000 and was mostly used in the Hardcore division until his release in early 2003.

“Yeah that’s true. Me and Shane used to be really tight but we drifted apart. He’d go out with me every night. Big heat with Linda and Vince. The boys thought I was kissing a** for my career but it actually killed my career, giving me heat.” H/T: WrestlingINC

Raven wrestled in WCW in the early 90s under the ring name Scotty Flamingo. Raven used to ride together with Brian Pillman and Steve Austin back in the day, and gave fans an insight into Pillman’s incredible vocabulary.

“He [Pillman] was so funny. Him, me and [Steve] Austin used to ride together and we called ourselves the comedy trio. Pillman had the most amazing working vocabulary. He could pull words out of his ass. I knew what the word meant but couldn’t use them in daily life.” H/T: WrestlingINC

Raven said that Brian Pillman was “verbose, witty and clever” and spoke about how his vocabulary helped add to his incredible promo ability.

“I am gutted” – Arsenal manager Mikel Arteta gives update on Gabriel Martinelli’s injury
Sykkuno doesn’t know who Halsey is, wins over Twitter with his innocence
To Top