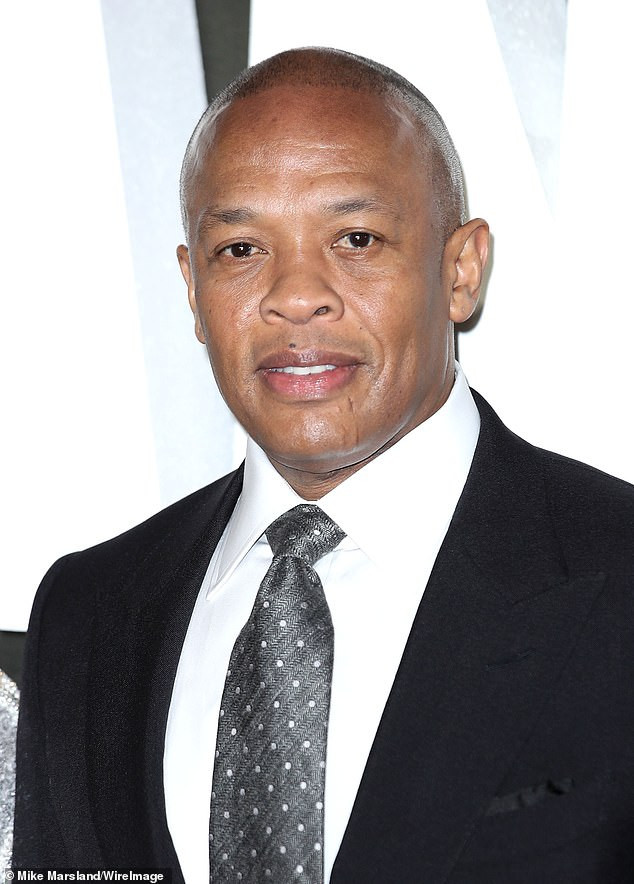 Superstar American rapper and record executive, Dr Dre is reportedly still in intensive care one week after he was rushed to the hospital after suffering a brain aneurysm.

TMZ reported that doctors are running a series of tests to discover what caused him to have the aneurysm and to prevent any more from occurring. It was further learnt that doctors want him in ICU in case it occurs again.

Sources connected to the musician said;

‘Dre’s where he’s been since last Monday, in ICU at Cedars-Sinai Medical Center in LA.”

Dre is also resting comfortably, and doctors are said to have informed his family that a ‘bad outcome’ doesn’t appear to be on the horizon.

NCC mourns staff killed in road accident alongside his wife, four children, niece and driver
Ahmed Musa called out by Muslims for posting photo of his wife kissing him on the cheek
To Top