BBNaija star, Dorathy Bachor has taken to her Twitter handle to react after seeing what Lilo shared their private chat on her social media handle. 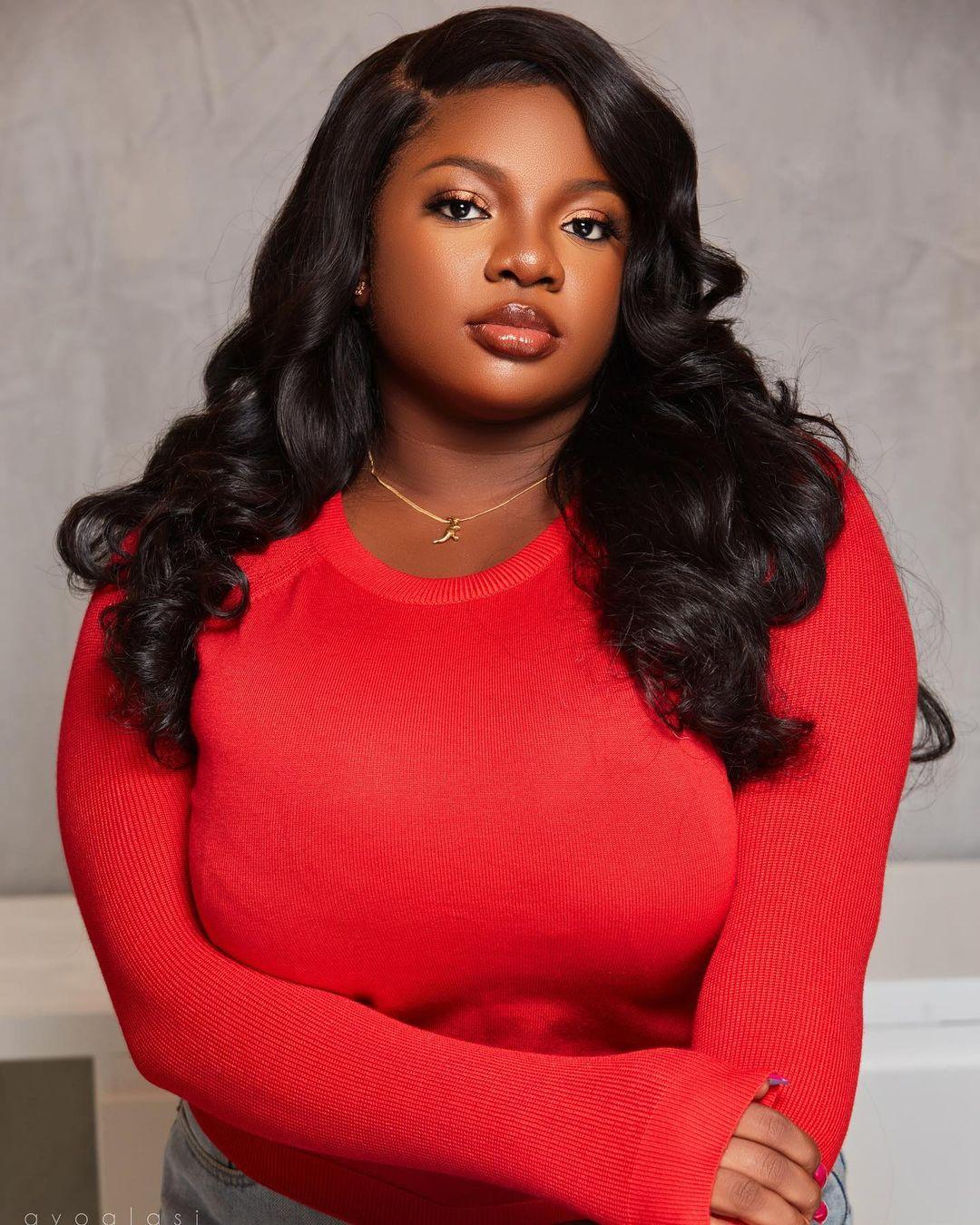 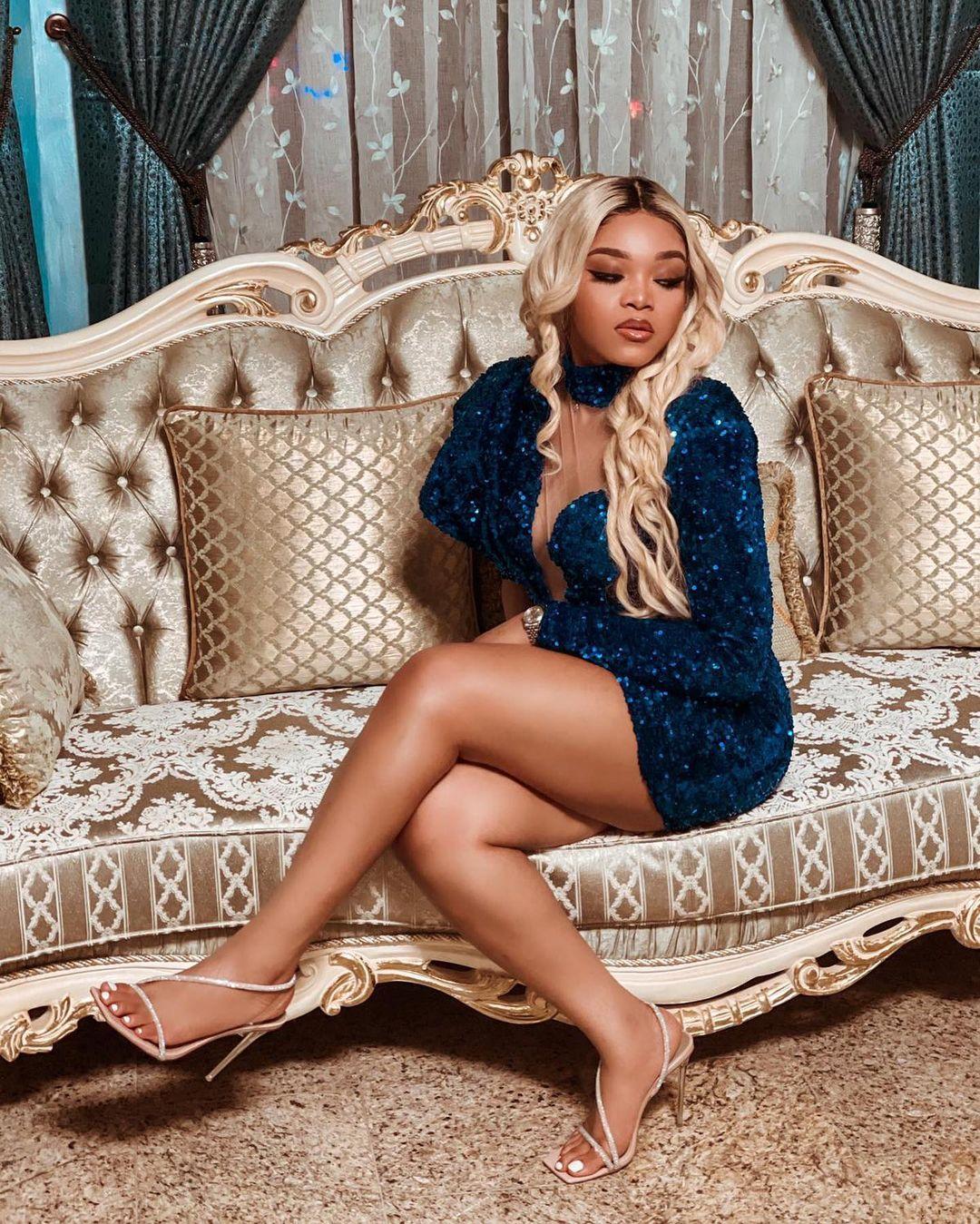 Lilo’s caption got a lot of fans curious as they all rushed to view the photo she uploaded to know if she was saying the truth. Lilo wrote:

“Someone tell @Thedorathybacht to put some clothes on”

However, it turned out that Lilo’s private chat with Dorathy only contained a sticker which was sent by Dorathy to Lilo.

See the screenshot and photo below;

Dorathy, after seeing this, reacted with laughter emojis as she called Lilo a Motherf*cker.