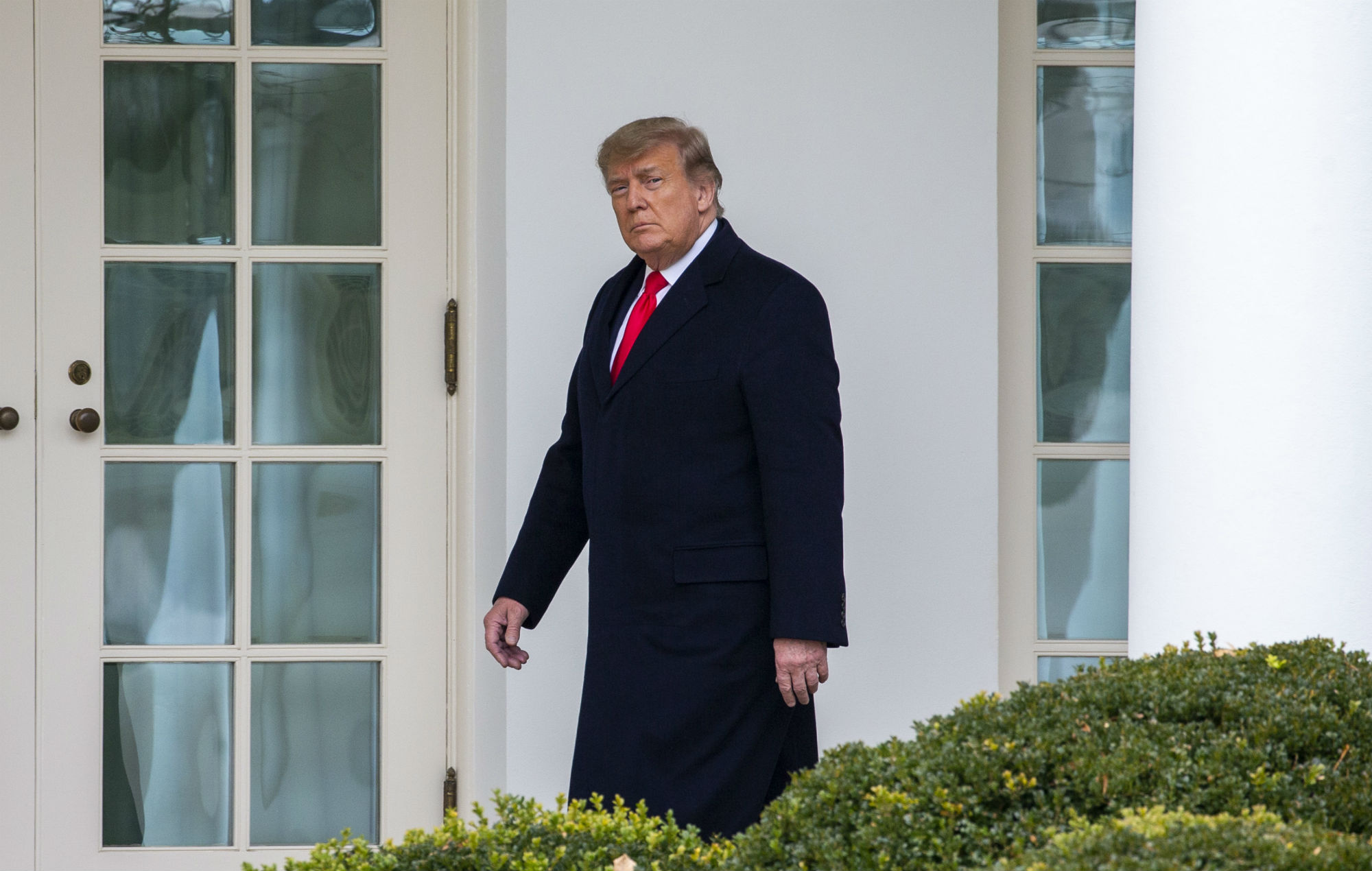 Donald Trump has admitted defeat in November’s US presidential election, claiming that there will now be “a smooth, orderly and seamless transition of power” before Joe Biden becomes US President on January 20.

Trump made the comments in the wake of the shocking scenes at the US Capitol in Washington D.C. on Wednesday (January 6) when a mob of Trump supporters managed to force their way into the building while US lawmakers were certifying Biden’s victory.

Biden condemned the rioters as “domestic terrorists” in a speech yesterday (January 7), while a growing number of Democrats have called for Trump to be removed from office before January 20 for “his incitement of insurrection”. Articles of impeachment have already been drawn up by some lawmakers.

Under pressure to publicly condemn Wednesday’s violent events after previously describing the rioters as “very special”, Trump returned to Twitter yesterday following his 12-hour suspension from the platform with a video message where he acknowledged his defeat.

“Now Congress has certified the results a new administration will be inaugurated on January 20th,” Trump said in his address, without mentioning Biden by name.

“My focus now turns to ensuring a smooth, orderly and seamless transition of power. This moment calls for healing and reconciliation.”

Trump described Wednesday’s riot as “a heinous attack on the US Capitol” and said that he was “outraged by the violence, lawlessness and mayhem”.

However, he also praised his “wonderful supporters” and promised that “our incredible journey is only just beginning”.

Facebook founder Mark Zuckerberg condemned the “shocking events” in Washington D.C. yesterday as he confirmed that Trump had been “indefinitely” suspended from both Facebook and Instagram.

The post Donald Trump finally admits US election defeat and claims there will be “a smooth, orderly and seamless transition of power” appeared first on NME | Music, Film, TV, Gaming & Pop Culture News.