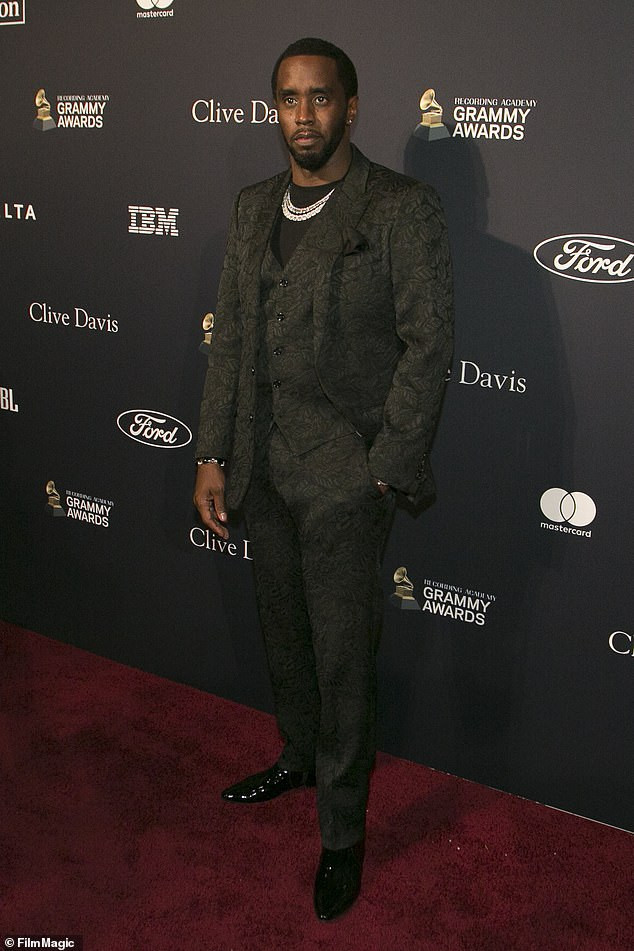 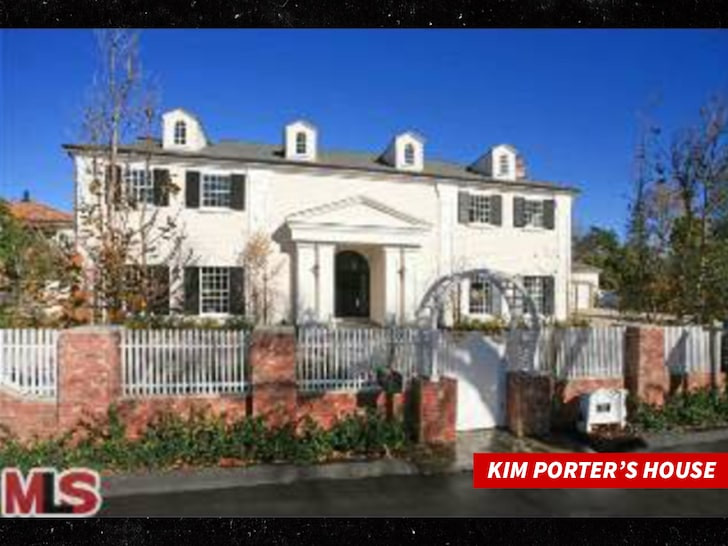 A caretaker discovered the break-in and it was clear someone rummaged through the house. While the cops have taken a burglary report, someone from Diddy’s family will have to take a look around to see if anything is missing.