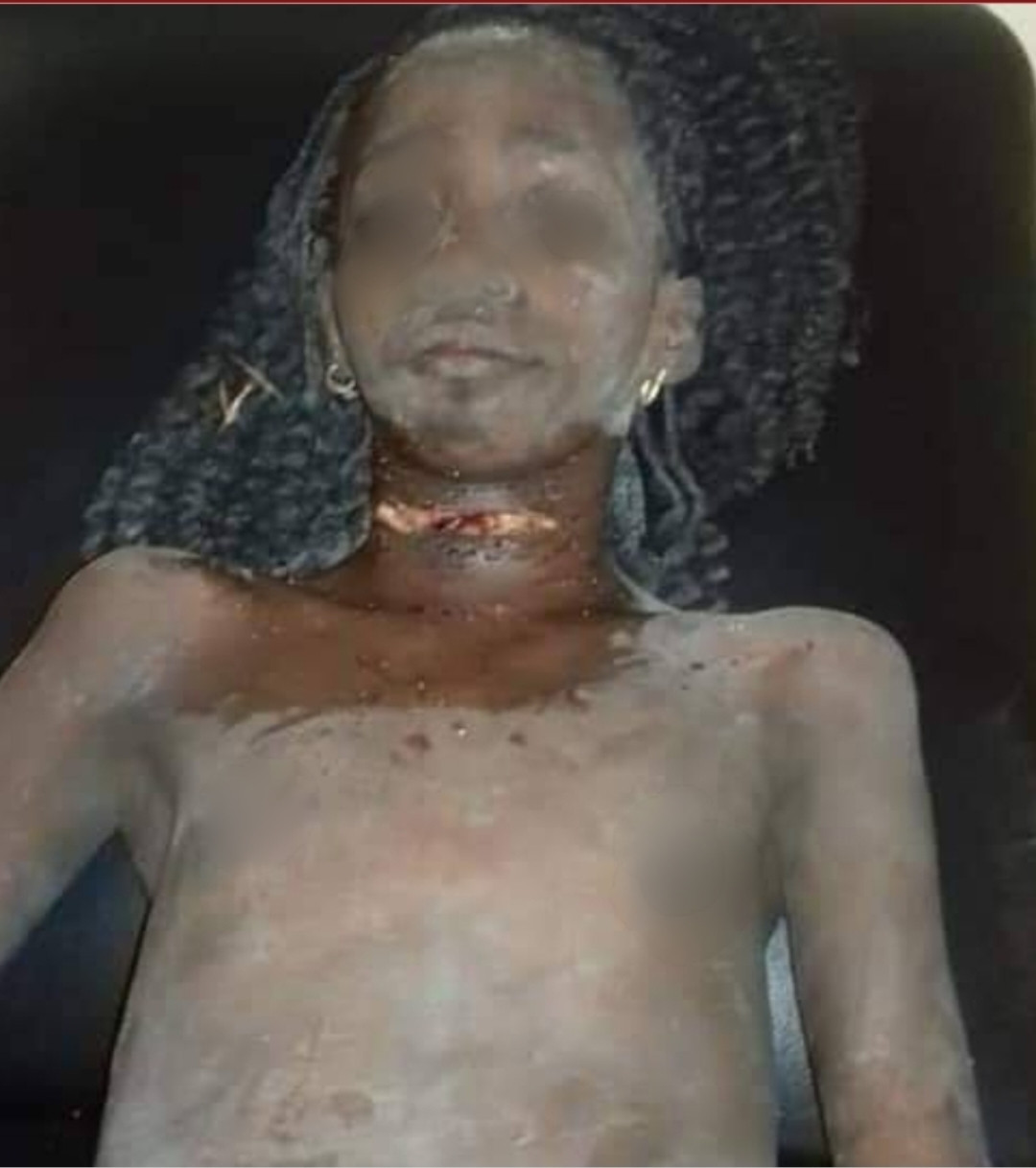 The Delta State Police Command has arrested a carpenter in connection with the abduction of 12-year-old Blessing Imeh in Abraka, Ethiope East Local Government Area of the state.

Recall that Blessing was found alive inside a soakaway with her throat slit five days after she went went missing while running an errand for her parents. Read previous report  HERE

Spokesperson of the command, Onome Onovwakpoyeya, who confirmed the incident on Friday, January 8, said the suspect identified as General was arrested while manhunt is on to apprehend his accomplices.

“The young girl was stabbed at the back and her throat was slit, but she ’s alive and receiving treatment at the moment . She said three people lured her but she could identify one who is a carpenter and their neighbour. The carpenter called General, has been arrested and effort is being made to arrest other suspects.” she stated.

I will run for presidency in 2023
US Capitol Police Chief, Steven Sund to resign following riots at the Capitol building
To Top