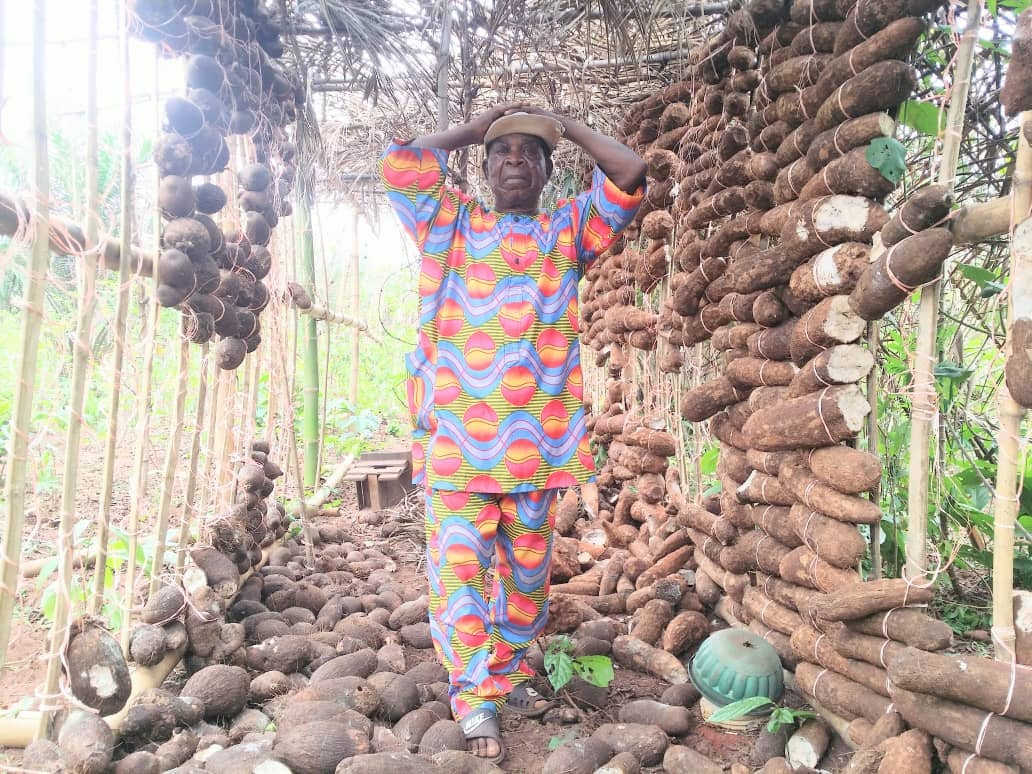 An 82-year-old farmer, Hitler Nwabudein from Akumazi Umuocha, Ika North East Local Government Area of Delta State, has cried out over the alleged destruction of his cassava farm land and yam barn by cows belonging to suspected Fulani herdsmen. 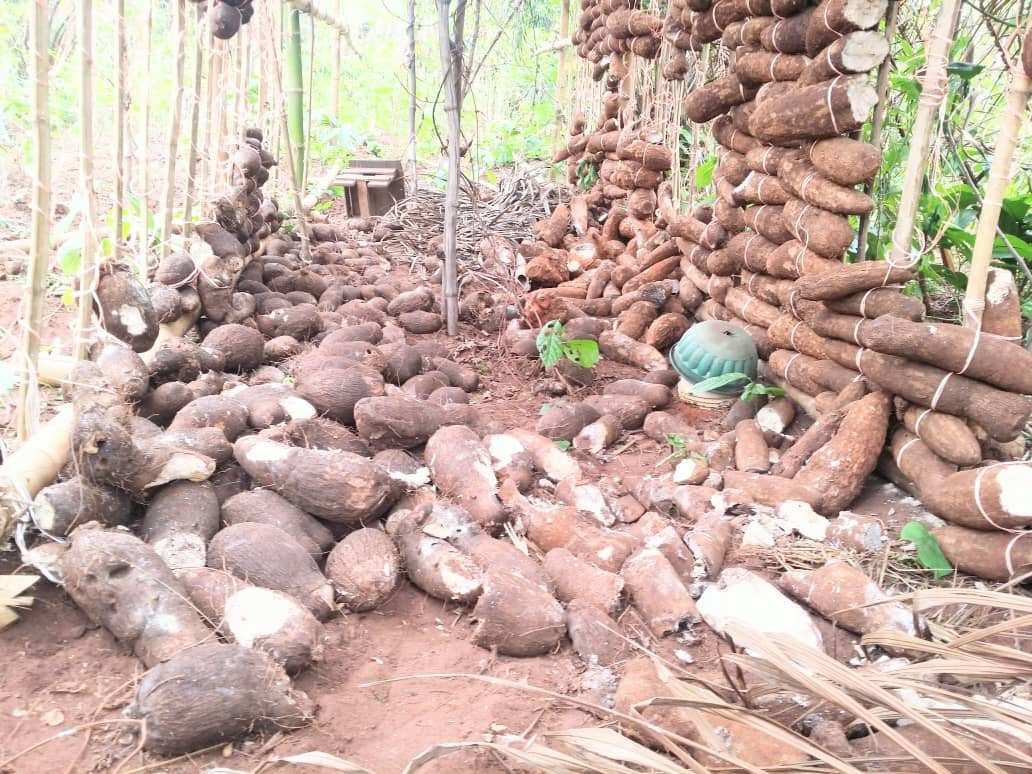 Speaking to Ika Newspaper in Akumazi Umuocha on Monday January 11, Nwabude said that all he laboured for in the past one year have all been destroyed by cows.

“When I got to my farm, what I saw was a disaster. My cassava, yam barns, and sugar cane have all been destroyed. Fulani herdsmen and their cows have caused several havoc and pains to Ika people, especially farmers. What we laboured for in a whole year were all destroyed by cows,” he cried. 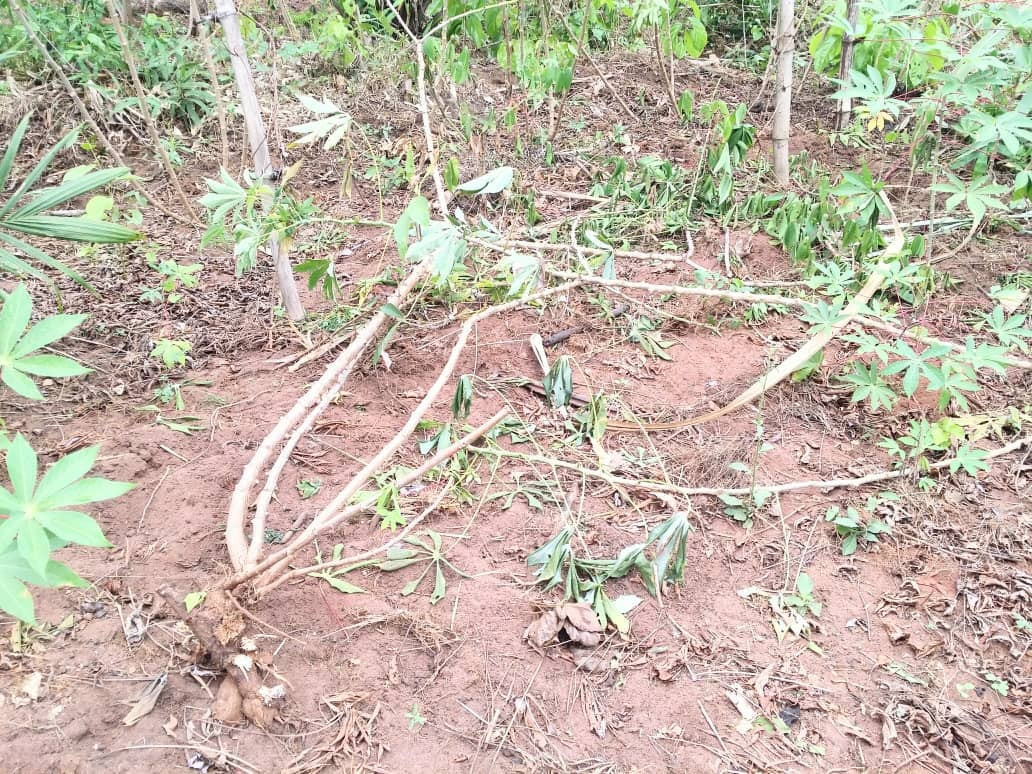 Nwabude said that he does not have any other means of livelihood and feeds himself and his entire family with the proceeds he earns from his farm land.

“Governor Okowa should come to our aid and caution these visitors. We will not accept to be slaves, after all we are in our own father land. It will not happen. If this is not urgently addressed, we might have to rise and defend the only source of our livelihood.” he stated.

Asked if he had reported to the authority, Nwabude said he had gone to Umunede Divisional Police to report the matter.