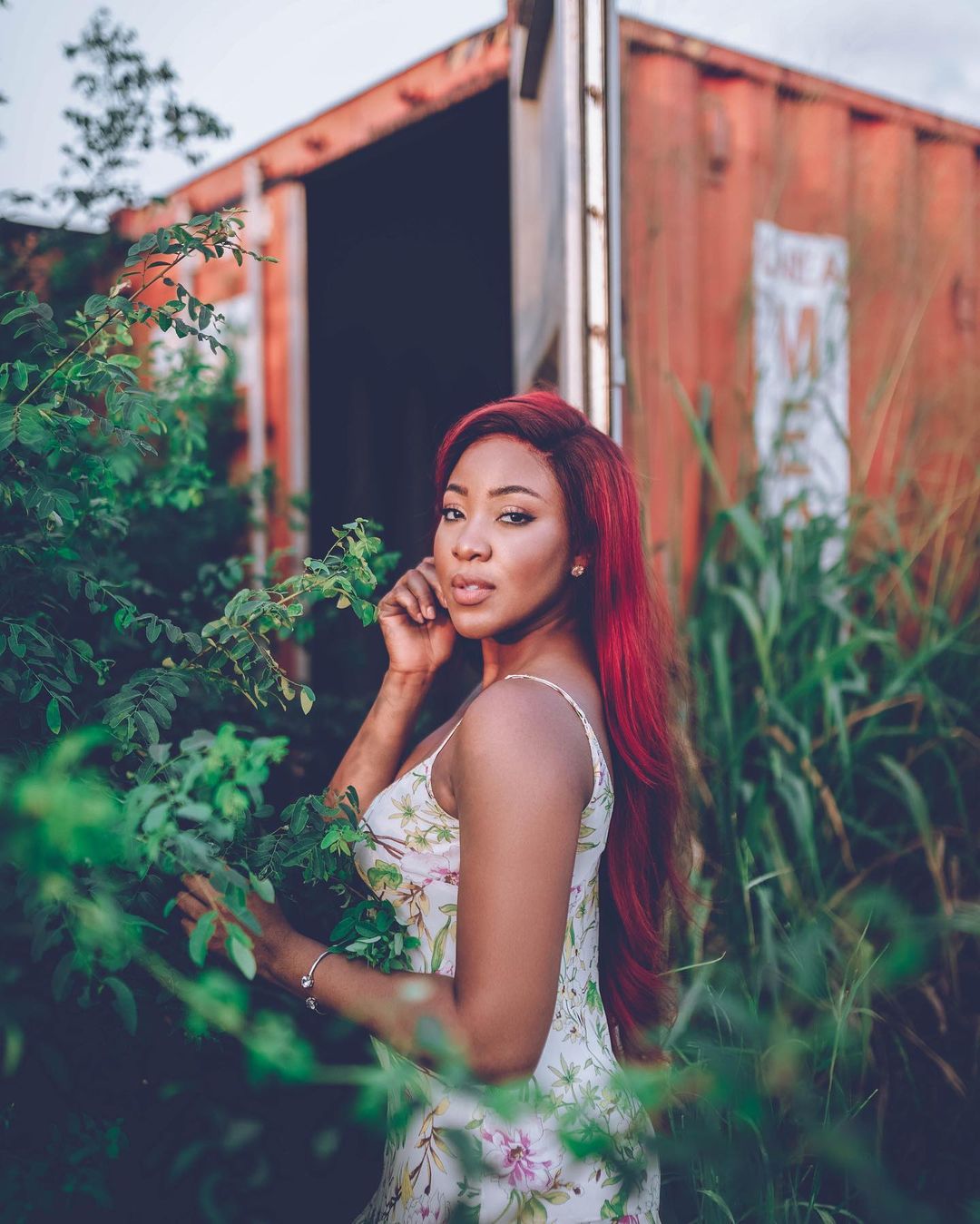 The reality show star got her fair share of trolling on popular micro blogging platform, Twitter, this past week.

Recall that communication expert Volqx accused Erica and her love-interest, KiddWaya, of sustaining their relationship because they need each other to sustain their ginormous fan base.

Volqx comment sparked mixed reactions on Twitter, with her fans stating that she doesn’t need the Billionaire’s son to remain relevant.

In the early hours of Saturday, January 9, a fan of the actress took to Twitter to announce emphatically that nobody should drag Erica because she is ready to fight.

She wrote, “Nobody should drag my Erica ! I will fight o.”

In response, the distressed reality TV star questioned what she did wrong to warrant another social media trolling.

What are they dragging me for this time? https://t.co/99lLabYhON

Amid the social media shades and drags, Erica has now taken to Twitter to threaten to stop using social media.

She wrote; “I think it’s time to leave social media for you guys”.