Nollywood actor, Kanayo O kanayo, who is popular for his role as a ritualist in movies has corrected the impression many people have about him. 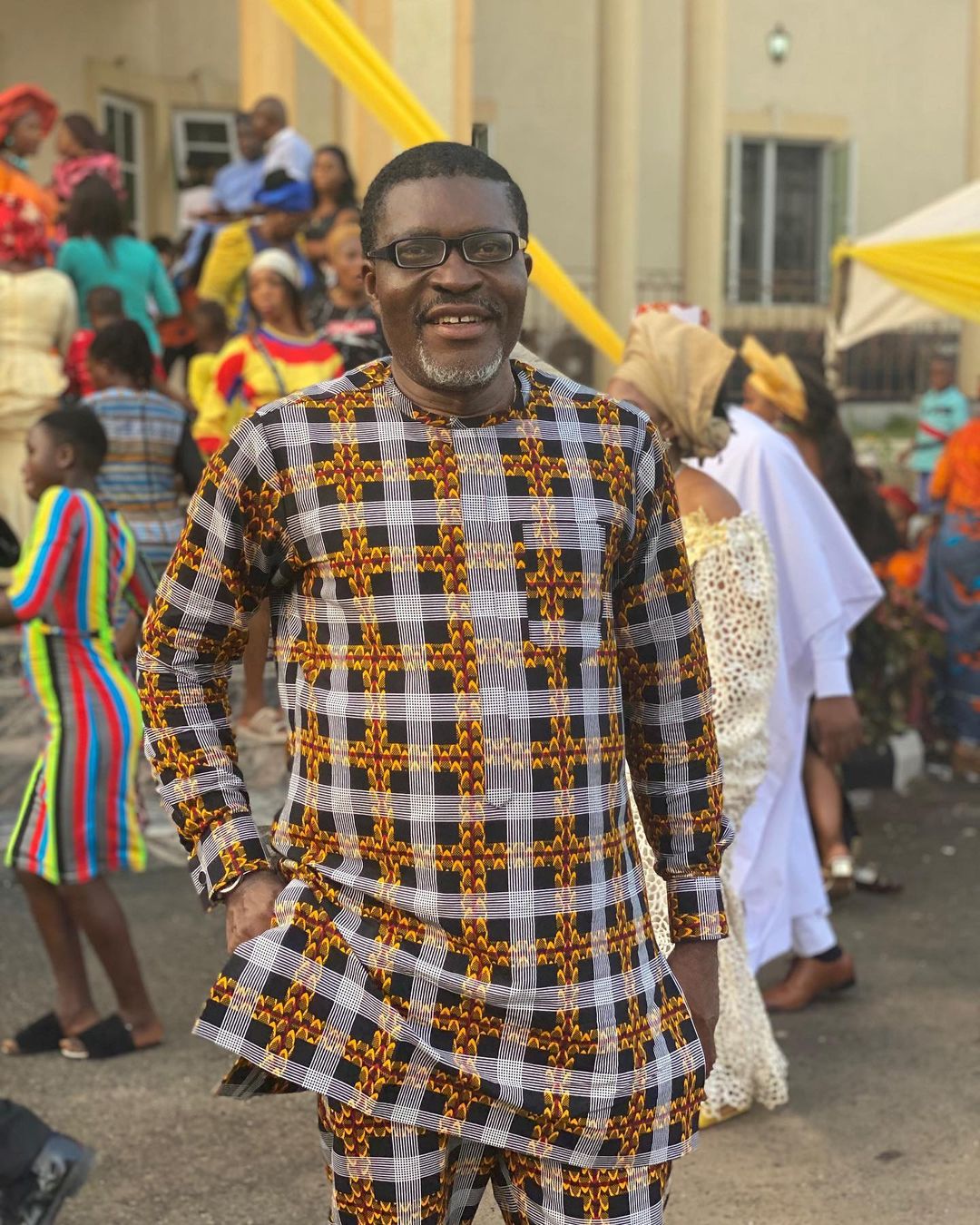 The thespian rrevealed he has had to deal with negative comments on social media because of his role in movies.

However, the veteran actor in a exclusive interview with Saturday Beats revealed that the negative comments no longer bother him. 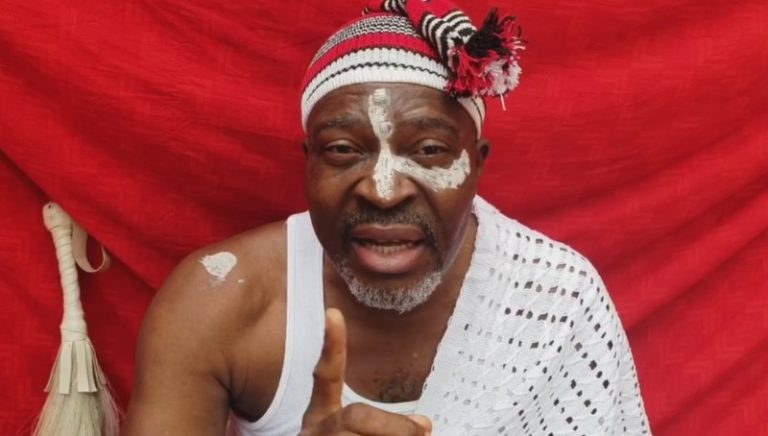 “Many of our youths are not focused and they see the social media as a place to get back at some people.

“The most unfortunate thing is that they abuse the privilege they have. Even people who cannot speak before one now think they have the opportunity to rubbish one. However, those things don’t affect me because if one has got to a particular stage in life, there are people one should not respond to.

“Whenever anybody posts a comment that I don’t consider to be ‘worthy’, I go to the person’s page to check who they are following and who is following them. Imagine getting to such a page and finding out that the person has only five followers but is following over 10,000 people. Many of these people are irresponsible and their stock-in-trade is to make negative comments on social media. As for me, I don’t join issues with such people.

“Whether we like it or not, this is Africa where we respect seniority, especially when an elder or leader has not brought themselves to a point where they would be insulted. I guess some of these people were raised in places where they don’t know about cultural values.

“It is most unfortunate that even when one plays certain roles, some youths cannot distinguish between one and the character. Just because one acted as a criminal on TV, some persons see the actor as a criminal. Meanwhile, an actor has to be flexible. Acting as a ‘ritualist’ does not mean one is a ritualist in real life. Anyway, I see those who think that way as uneducated, uninformed and having complex problems. We need to redefine the word, ‘youth’, in Nigeria. Being a youth does not mean one has to be irresponsible.”

“Most people won’t support you until they see it’s popular to support you” – Erica
Paternity Scandal: “On no occasion did I ever tell Tunde he was not the father of our two children” – Moyo Thomas finally speaks
To Top